Mr. Sudhakaran said although ₹18 crore had been allocated in the previous years, the work got delayed due to various reasons. He said that the canal would be rejuvenated this year with the support of everyone.

The 14.5-km canal, originating from Chungom in Alappuzha municipality, flows through Punnapra North, Punnapra South, Ambalappuzha North and Ambalappuzha South grama panchayats before emptying into the Pookaitha river. It has been reduced to drainage due to waste dumping and encroachments over the years posing a major health risk to people living in its vicinity.

The pollution of Kappithode first came to light more than three decades ago when a few students of two schools, situated by the side of the canal, fell ill after breathing poisonous gases from it. Today, the waterbody is filled with all kinds of detritus and its dark water is stagnant posing a health hazard to local residents and students of Government Higher Secondary School and Sree Narayana Vilasom TTI school, both at Kakkazhom. The pollution is mainly due to the solid and liquid wastes being dumped into the canal. 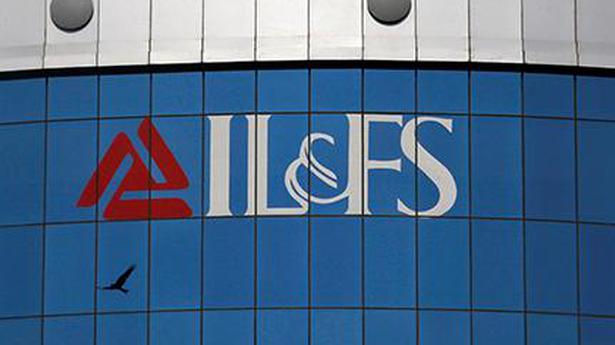 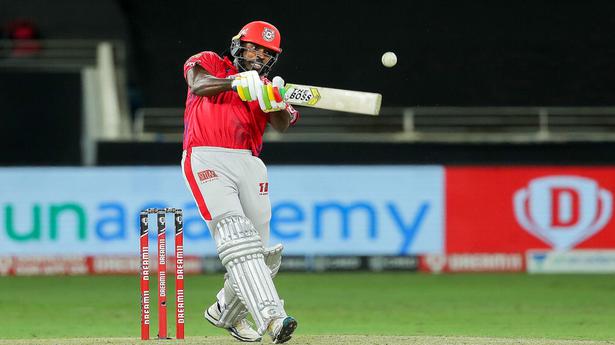