According to the agency, the AIIFT had been granted permission under the Act during 2011-12 for receiving foreign contributions from the Amnesty International-United Kingdom. However, it was cancelled on the basis of adverse inputs received from security agencies.

It is alleged that the IAIT and the AIIPL were then formed in 2012-13 and 2013-14 to “escape the FCRA route and carried out NGO activities in the guise of service export and FDI [Foreign Direct Investment]”.

In this case, the agency has so far attached assets worth ₹19.54 crore. 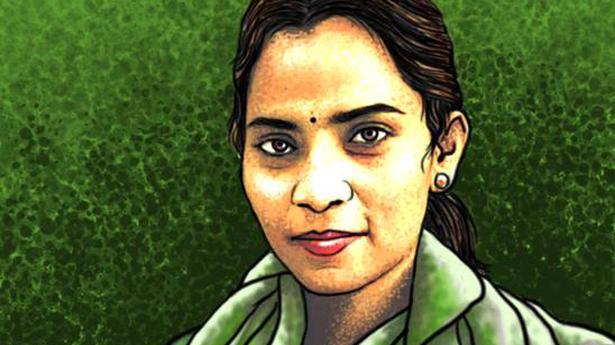 Nodeep Kaur | Always at the forefront 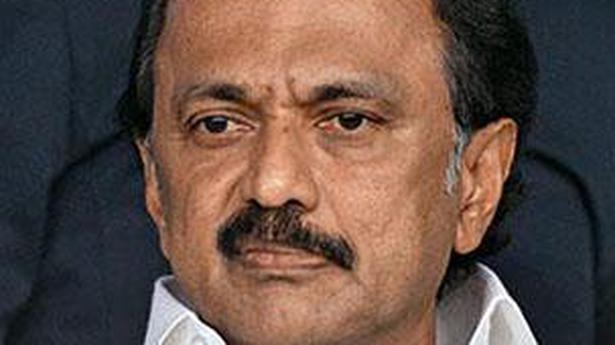 T.N. government making a drama out of the arrears issue: Stalin