The State government has sanctioned ₹2.78 crore for preparing a detailed project report (DPR) for constructing an elevated corridor from Anna Statue near Chinthamani to the railway junction in the city.

The order sanctioning funds was issued recently and the Highways Department will soon begin the process of identifying the consultant to prepare the DPR by calling for tenders, say sources.

The major project was one of development plans for the city outlined in the Highways Department grants tabled in the Assembly by the Chief Minister last year.

A plan to build an elevated corridor was mooted several years ago to ease the congestion within the city, especially on the Chathiram Bus Stand, Gandhi Market and Palakkarai road stretch.

Although the distance between the two points is hardly six km, it takes about 45 minutes for someone to commute by public transport on the stretch due to narrow roads and heavy traffic.

Some years ago, the Tiruchi Corporation considered a plan to build an elevated corridor between Chathram Bus Stand and West Boulevard Road but did not pursue the project.

Subsequently, the Highways Department mooted the idea and submitted a report to the government on building an elevated corridor between Chinthamani and the railway junction after former Chief Minister Jayalalithaa was elected from Srirangam constituency.

The proposal was in the drawing board stage for long and the plan has been revived now.

While the government move is expected to give a big thrust to road infrastructure development in the city that has been neglected for long, the project could take considerable time to reach the implementation stage. 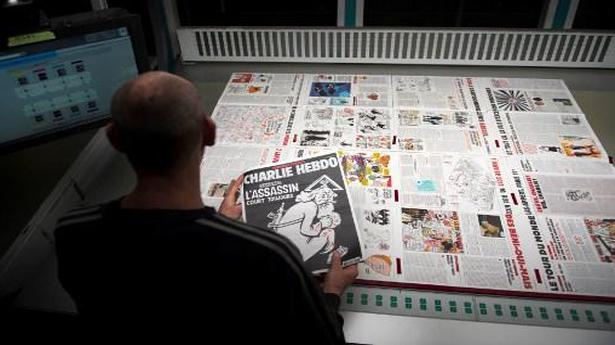