More than ₹21,000 crore of dues owed to micro, small and medium enterprises’ (MSMEs) by Central government departments and public sector enterprises have been paid in the past seven months, Finance Minister Nirmala Sitharaman said after a review meeting on Thursday.

Under the Atmanirbhar Bharat package announced in May this year, the government had said that MSMEs’ dues would be paid in 45 days. Ms. Sitharaman appreciated the work of Ministry of MSMEs, that led to the release of payments, through regular follow-ups with the concerned departments and public sector firms.

“The highest level of procurement from MSMEs was achieved in October of over ₹5,100 crore and payment of over ₹4,100 crore,” the Finance Ministry said in a statement, adding this was expected to be surpassed in November which recorded ₹4,700 crore of procurement in the first ten days.

A report on the first seven months of the initiative suggested public procurement from MSMEs rose by almost 2.5 times since May while pendency of payments had reduced. 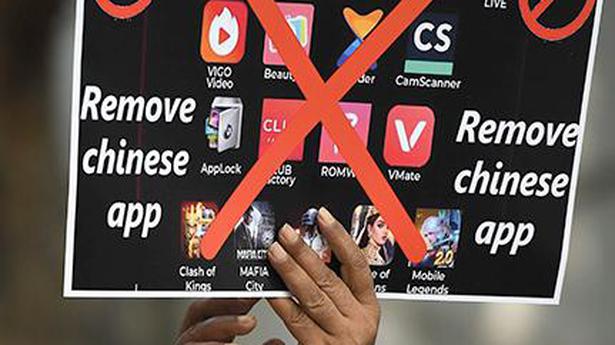 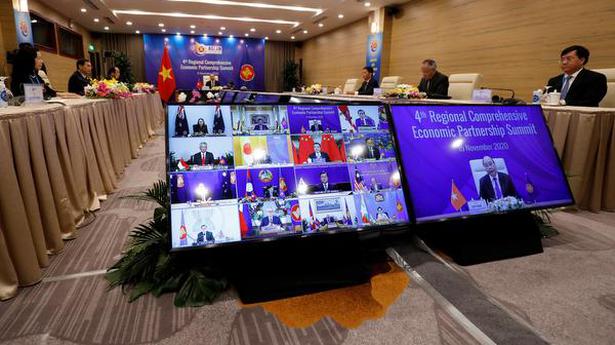