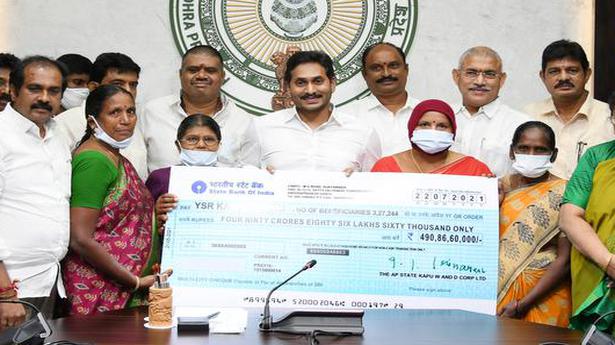 The money was credited into their unencumbered bank accounts.

Speaking on the occasion, Mr. Jagan Mohan Reddy said that the bankers had been instructed not to use the money for clearing old dues.

He further said that the government had spent ₹12,126 crore on the Kapu community through various welfare schemes in the last two years, which included ₹982 crore on Kapu Nestham alone.

The scheme is aimed at providing financial assistance of ₹15,000 per year for empowering women by providing them business opportunities through that companies with which the government has forged partnerships.

Mr. Jagan Mohan Reddy said though the scheme did not figure in the party’s manifesto for the 2019 elections, it was initiated to support the needy women belonging to these communities. A total of ₹75,000 would be given to the beneficiaries in five years.

The previous government had spent only ₹400 crore per annum on these communities, notwithstanding the promise made by it to allocate ₹1,000 every year, the Chief Minister said.

As sum of ₹9,359 crore had been spent in the last two years on the Kapu community under schemes such as YSR Rythu Bharosa, Pension Kanuka, Amma Vodi, Aasara, Vidya Deevena, YSR Bima and Vahana Mitra through Direct Benefit Transfer (DBT).

Through the non-DBT schemes such as Pedalandariki Illu, Sampoorna Poshana and Aarogyasri, the government had spent ₹2,767 crore in the last two years, he added. 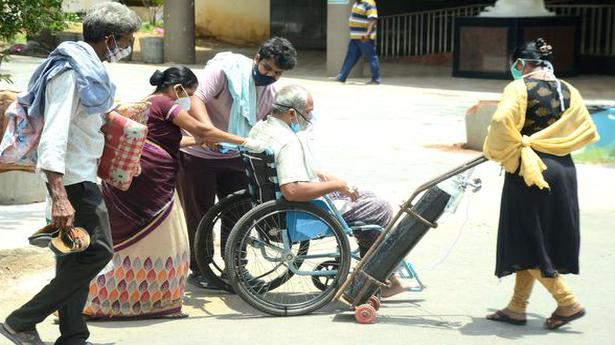 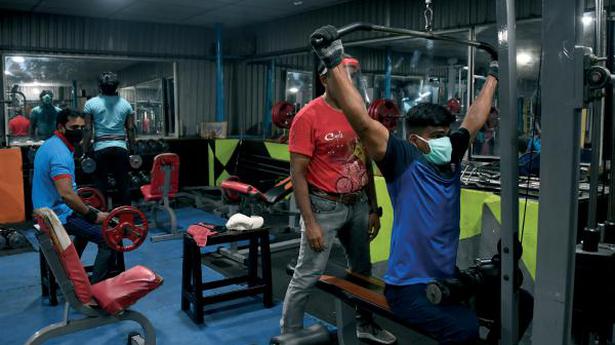