Chief Minister Pinarayi Vijayan on Friday said a ₹7,000-crore special package would be executed for the comprehensive development of Wayanad in five years.

Announcing the package here, Mr. Vijayan said preference would be given to rejuvenate the coffee sector in the district, a major Robusta coffee growing area in the country. “Many a time the farm community did not get a good price for Robusta coffee. But it will fetch premium price in world market if it is branded as coffee grown in carbon neutral hill slopes in Wayanad,” he said.

Mr. Vijayan said coffee beans would be procured at a minimum support price of ₹90 a kg. A mega food park would be set up in the district at ₹150 crore for the purpose and it would be operational by end-2022. A special project would be launched for pepper rejuvenation and ₹10 crore would be expended every year in the next five years. Flat complexes for workers on tea estates would be completed by the end of the year. Floriculture would be expanded by constituting more farmer clusters. A sum of ₹75 crore would be spent for conserving aromatic rice varieties such as Gandhakasala and Jeerakasala.

Mr. Vijayan said the District Hospital at Mananthavady would be upgraded as a medical college this fiscal. A recent Cabinet meeting had sanctioned creation of 150 teacher posts and the remaining posts would be sanctioned soon. The project would be completed at a cost of ₹600 crore. A special officer would be appointed for executing the project. 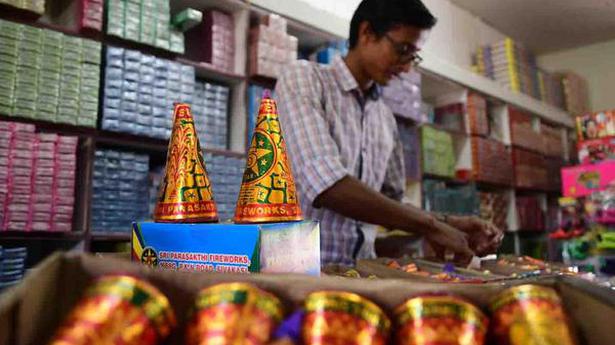 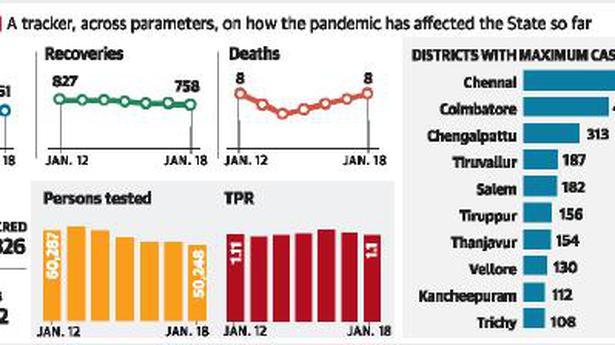 22 districts record under 10 cases each