The Defence Ministry will soon issue a second negative list of items which can only be procured locally by the Services.

About ₹70,000 crore of the capital allocation of ₹1.35 lakh crore in the defence budget will be reserved for domestic procurements, Defence Minister Rajnath Singh said on Monday while stating the Ministry will soon issue a second negative list of items which can only be procured locally by the Services.

“My Ministry has planned to invest, about 63% of the outlay for 2021-22 on domestic procurement, i.e. about ₹70,221 crore for domestic defence procurement during for 2021-22,” Mr. Singh said speaking at a webinar organised by Depart of Defence Production and Society of Indian Defence Manufacturers.

Speaking of the separate allocation for domestic procurement, Prime Minister Narendra Modi in his address urged the private sector to come forward in manufacturing as well as in design and development, showcasing India’s glory worldwide.

As part of a series of efforts to streamline defence procurement, Mr. Singh said the Ministry is also working on bringing down the delays in timelines of capital acquisition. “We will make efforts to complete the defence acquisition within 2 years, instead of the existing 3-4 years being taken on the average,” he said.

Last year, Defence Ministry had notified a list of 101 items on the negative import list and Mr. Singh said they intend to notify the next list of items and request Secretary Department of Military Affairs (DMA) that they should also consider including certain spares currently being procured from outside so that could also be indigenized.

“The embargo on imports is planned to be progressively implemented between 2020 to 2024. All necessary steps would be taken to ensure that timelines for production of equipment as per the negative import list are met,” he stated. 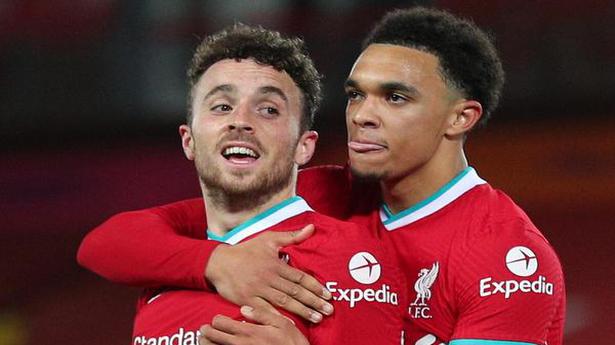