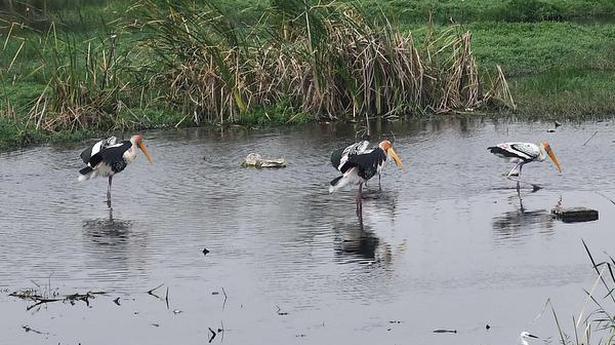 Deputy Chief Minister O. Panneerselvam, while presenting the interim budget, said the project was aimed at restoring the absorptive capacity of the marshland

Deputy Chief Minister O. Panneerselvam on Tuesday announced an integrated project to restore the absorptive capacity of Pallikaranai marshland in Chennai at a tentative cost of ₹816.80 crore.

Presenting the interim budget, he expressed his government’s commitment to protecting the marshland, which he said was one of the recognised wetlands in the State and played a major role in absorbing flood water and recharging ground water.

In the light of the recent flooding episodes in the southern suburbs of Chennai city, an integrated project in collaboration with the Public Works Department (PWD), Highways Department and the Greater Chennai Corporation would be undertaken. The purpose of the project was to clear and drain waterways feeding into and out of Pallikaranai Marsh and to restore the absorptive capacity of the marshland.

The Deputy CM said funding from the National Adaptation Fund for Climate Change was anticipated.

The Conservation Authority of Pallikaranai Marshland had been constituted and restoration activities were being implemented at a cost of ₹165.68 crore, he said. 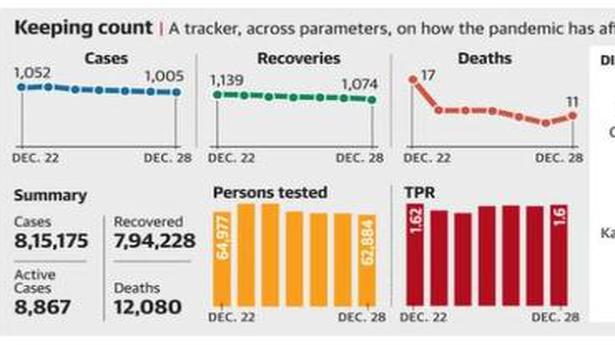 Woman attempts to end life, poisons her children in Sattur