One person was killed and four seriously injured when a three-storeyed building collapsed in Upper Kot locality in the old city area here, officials said on Saturday. District Magistrate Indervir Singh said rescue operations started immediately and the injured are being treated at the Jawaharlal Nehru Medical College Hospital and Malkhan Singh hospital.

Rescue operations are continuing, he said. The building served as a godown for a factory. Since the incident occurred at night, only a few persons were present in the building, officials said.

According to locals, the building was in poor shape and last week’s rain and waterlogging made the situation worse. 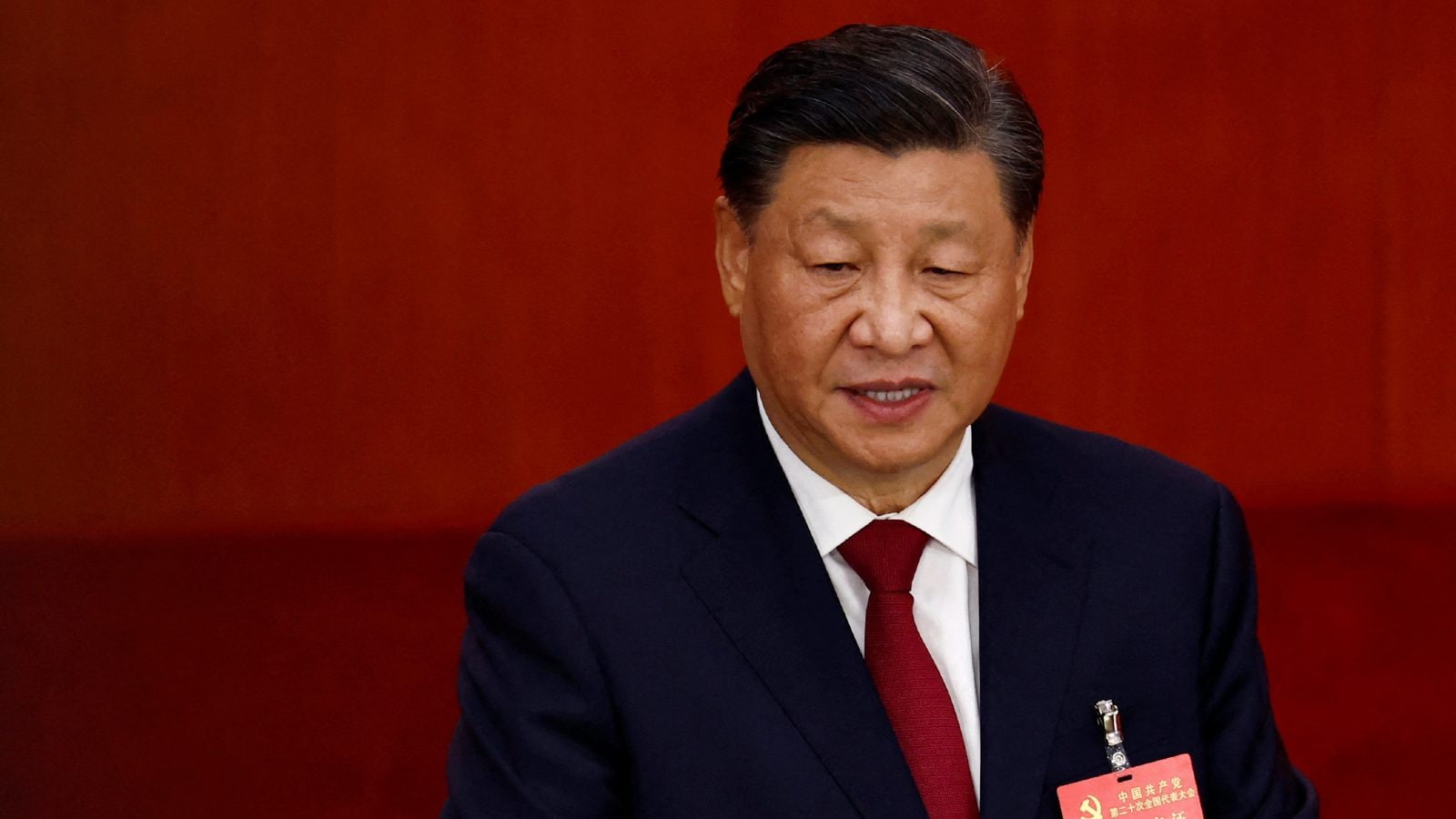 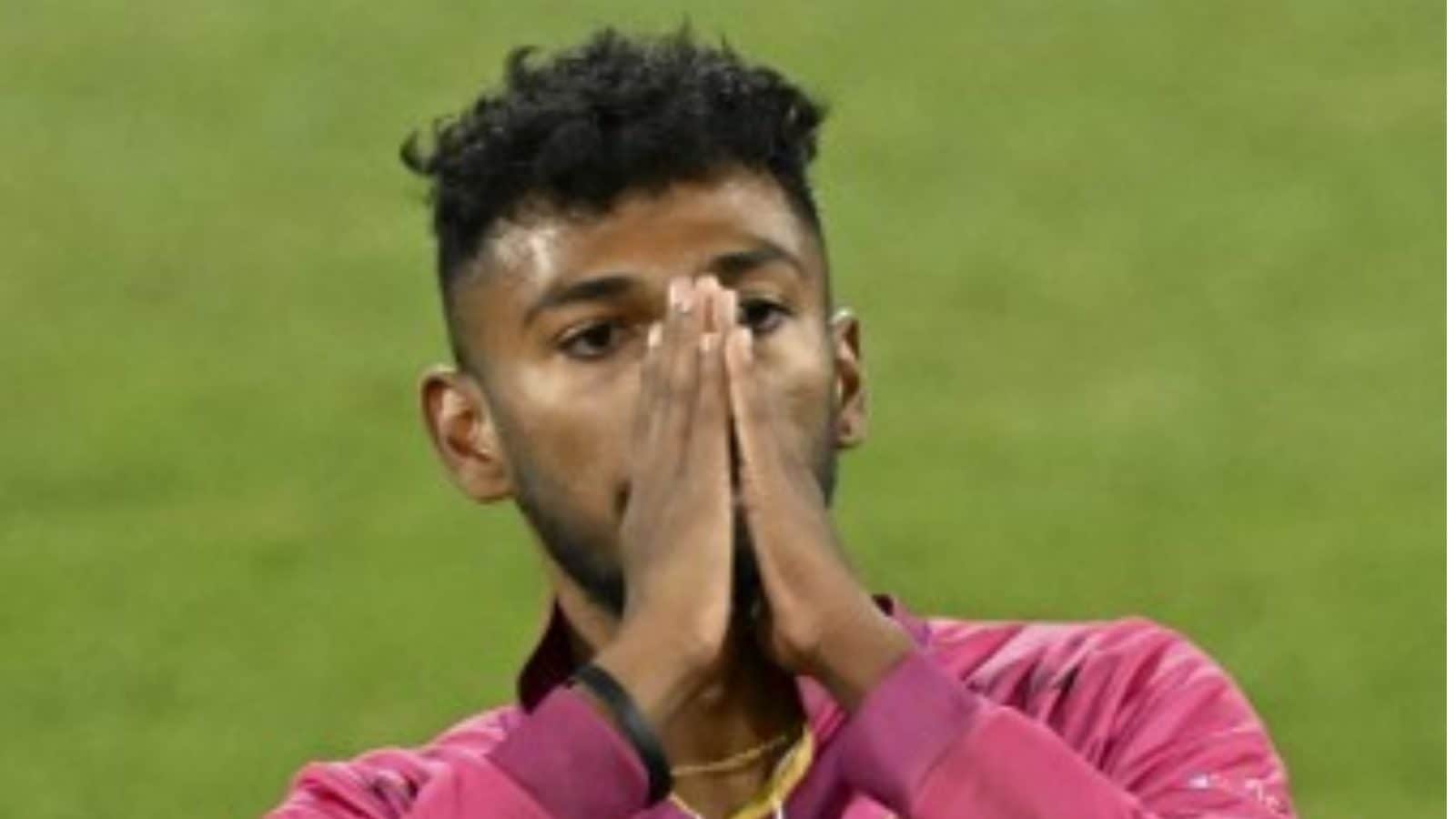 T20 WC: ‘Was Clear With My Plans Before Hat-trick Ball’ – UAE Spinner Meiyappan About His Historic Feat