A one-year-old baby was killed in Jharkhand’s Seraikela-Kharswan district while playing with his uncle who allegedly dropped him from his lap, police said on Friday.

The injured boy, Sohan Murmu, was rushed to the Seraikela Sadar Hospital. Doctors there referred him to Tata Main Hospital in Jamshedpur but he died in the early hours of Friday, they said.

Nane Hansda, the husband of Sohan’s paternal aunt, took him to his lap while playing with him and then dropped him to the ground with force, said Manohar Kumar, the officer-in-charge of Seraikela police station.

On hearing his screams, the family members rushed to the spot and found Sohan on the ground. Sohan’s parents along with their neighbours in Dauna village, where the incident happened, tied up Nane and informed the police.

Police said they have detained Nane and are questioning him. 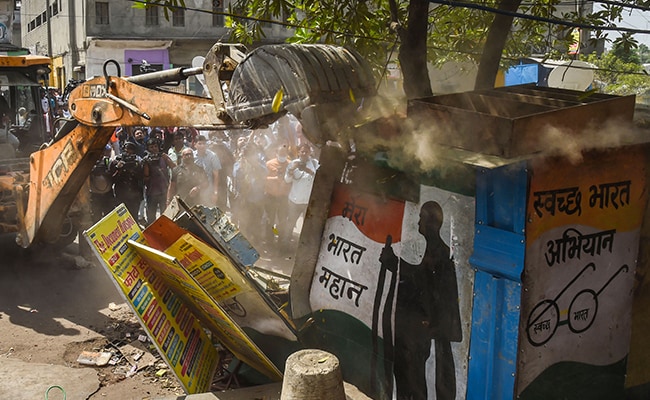 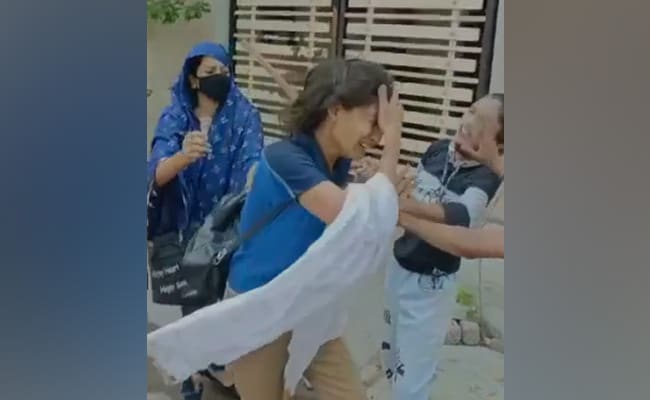