At least 10 persons, who allegedly grabbed property by impersonation and forged documents in Pallikaranai, Madipakkam, Maduravoyal and Ambattur, have been arrested and property worth about ₹9 crore recovered from them.

In the year 2000, N. Sujatha, 40, of West Mambalam bought a plot measuring 9,600 sq. ft. in Ram Nagar extension, Pallikaranai, and had it registered in her name at the south Chennai sub-registrar office. Later, she settled abroad and did not visit the land frequently. When she came to take possession of property, she was shocked to find a compound wall around her property. Her name was not reflected in the encumbrance certificate. She realised a fraud had been committed.

She lodged a complaint with the police. After investigation, the Anti-Land Grabbing Cell found that her property had been registered in another person’s name in a fraudulent transaction. The police arrested Panchamurthy, 45, correspondent of Aditya Vidyalaya, for this offenceThe police suspect the property was registered in his name by engaging an impersonator who represented Sujatha at the time of registration. The market value of the property could be around ₹4 crore, said the police.

The police arrested two persons who allegedly grabbed property worth ₹2 crore in Maduravoyal through impersonation and forgery. Lakshmi of Kattupakkam bought a 4,800 sq. ft. land in Varalakshmi Nagar, Maduravoyal, and got a sale deed executed in her favour in 2017. Dinesh and Ramesh created a fake settlement deed as if their father executed a settlement deed in their favour in 1998. The property was registered through impersonation and forged documents.

The Entrustment Document Fraud Wing on Monday arrested three accused who forged a power of attorney by engaging an impersonator in the name of an original owner and sold the property worth ₹65 lakh in Soorapattu, Ambattur.

According to the police, Sasikala, 60, of Ambattur bought a 2,400 sq. ft. plot from Nataraja Gramini in 1980. Her husband K.M. Natarajan died in 2014. She recently realised that her property had been grabbed by using forged documents and impersonation.

On her complaint, the police arrested Kaja Moideen, 32, Mohan, 46, of Thirumullaivoyal and Ramaiah, 55, of MGR Nagar. The trio created a forged document as if Natarajan executed a power of attorney in favour of Mohan and they executed sale deeds to two others.

Anti-Land Grabbing Cell arrested a construction supervisor for grabbing land in Madipakkam. The police said B. Nagalingamurthy bought land measuring 2,400 sq. ft. in Madipakkam and built a house in 1998. Later, he migrated to Bengaluru leaving the property to a caretaker. In 2013, when he visited the property, he was shocked that the house was demolished and six flats were built in the land by a construction firm and sold off.

Later, Nagalingarmurthy realised that his property had been sold through forgery and impersonation. The police said Raghavan, a builder, arranged an impersonator and executed a power of attorney to Rajamannar. Later, the flats were built and sold. The police arrested Rajamannar, 42.

On Monday, the Anti-Land Grabbing Cell arrested three persons for allegedly grabbing a land worth ₹2.5 crore by impersonation and forged documents. 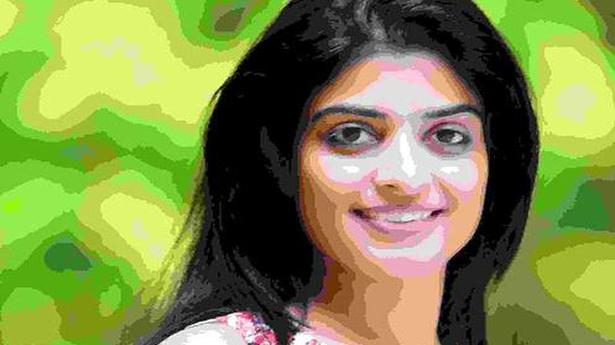 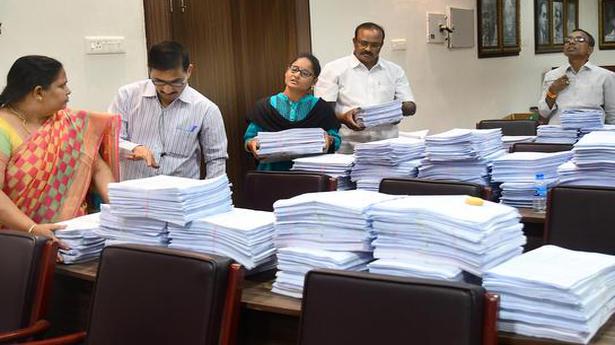