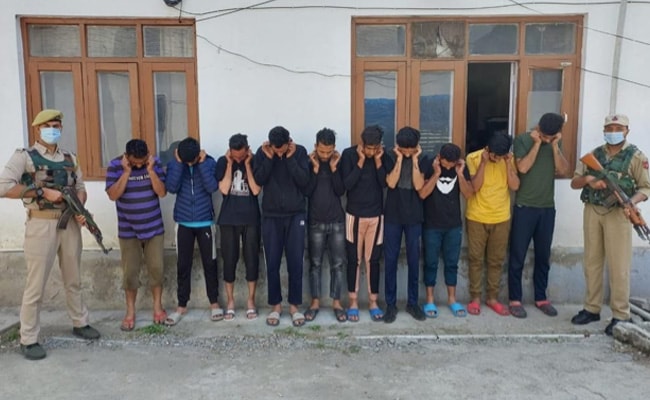 Arrests were made during multiple midnight raids by the police.

Ten people have been arrested in Kashmir’s Srinagar under stringent anti-terrorist law UAPA for raising slogans and stone-pelting in protest against the sentencing of convicted Kashmiri separatist leader Yasin Malik. Police said more accused are being identified and will be arrested soon.

Arrests were made during multiple midnight raids by the police.

Police said the accused were involved in rioting, anti-national/communal sloganeering, and hooliganism outside Yasin Malik’s house before his sentencing yesterday.

“Midnight raids were conducted at many places that led to their arrest. The main accused has also been arrested.

In this regard, FIR no 10/ 2022 under section 13 of Unlawful Activities Prevention Act, under sections 120B,147,148,149, 336 of IPC read with sec 34 of IPC stands registered in Maisuma Police station,” said Rakesh Balwal, Senior Superintendent of Police (SSP), Srinagar.

The SSP said the instigators of protests will also be booked under the Public Safety Act and they will be lodged in jails outside J&K.

Clashes erupted between supporters of JKLF chairman Yasin Malik and security forces in Maisuma locality in Srinagar on Wednesday, even as parts of the city observed a spontaneous shutdown ahead of the court’s verdict in a terror funding case.

Scores of people, including women, assembled at Malik’s residence at Maisuma, a short distance from Lal Chowk city centre, and raised slogans in support of the separatist leader, the officials said, adding that the protesters took out a protest march around the area.

Some of the protesters threw stones at the security forces, who fired teargas shells to disperse the crowd, officials had said. However, there were no reports of any injury, they said.

Yasin Malik was on Wednesday was awarded two life sentences and five punishments of 10 years of rigorous imprisonment by a special Delhi court. The sentences are to run concurrently. A monetary penalty of over Rs 10 lakh was been levied.

Malik had earlier pleaded guilty to all the charges including those under the stringent Unlawful Activities Prevention Act (UAPA) in a terror funding case. A special NIA court in Delhi pronounced its verdict on the quantum of punishment in the case.

During the hearing, Malik had argued why would the Indian government led by Atal Bihari Vajpayee give him a passport and allow him to travel and speak around the world if he was a criminal.

Malik also said that he has followed the principles of Mahatma Gandhi ever since he gave up arms in 1994. “I have been doing non-violent politics in Kashmir ever since,” he said.

He even challenged the Indian intelligence agencies to point out if has been involved in any terror activities or violence in the last 28 years. “I will retire from politics and also my hanging,” he added. 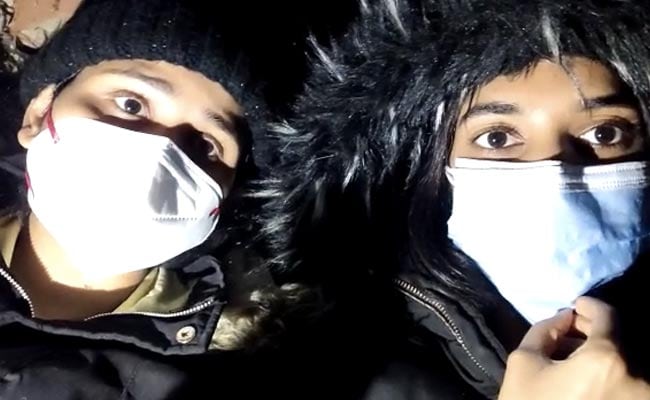 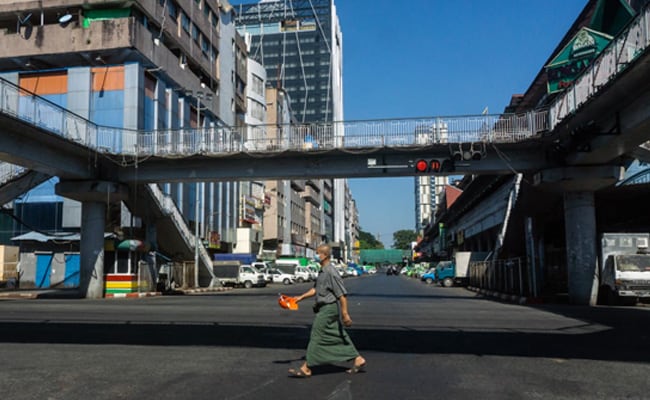 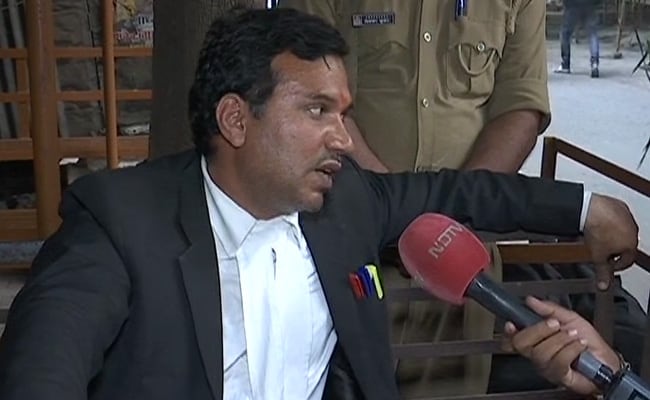 “I Was Betrayed…” Says Officer Who Led Filming In Gyanvapi Mosque