At least 10 people were injured and some 20 houses were set ablaze by unknown miscreants in fresh trouble along the Assam-Mizoram border.

Hailakandi Deputy Commissioner Megh Nidhi Dahal said prohibitory orders under Section 144 of the Code of Criminal Procedure were promulgated along the affected stretch of the inter-State boundary on Wednesday in addition to the deployment of a large contingent of security forces.

“We are investigating all aspects of the incident and senior officials are camping in the area under the Ramnathpur police station since Tuesday. We are providing relief and other assistance to the affected families,” Mr Dahal said.

A district police officer said 10 people sustained injures after miscreants attacked them. Four of them were in a serious condition and undergoing treatment at the Silchar Medical College and Hospital.

“The incident happened after some people from Mizoram objected to the work of repairing a road in Kachurthal by Assam’s PWD. They attacked civilians on our side and on Tuesday night set 20 houses on fire,” the officer said.

A Mizoram police officer, however, blamed some people from Assam for the violence. He said two employees of Mizoram’s Power and Electricity Department and a member of Bairabi Village Council were beaten up after they had gone for a survey to the border area.

Some local organisations blocked roads leading to Mizoram on Wednesday to protest against the incident and many Mizoram-bound vehicle carrying essentials were stranded due to the blockade.

Several skirmishes have taken place along the Assam-Mizoram border since October 2020. More than 50 people and 40 houses on the Assam side of the border have been set ablaze. This led to a series of “economic blockades” on Mizoram, requiring the intervention of Union Home Minister Amit Shah.

The border tension intensified after a bomb blast at an Assam government school in October 2020 and the alleged abduction of 48-year-old Intyaz Ali from Lailapur and his subsequent death in the Mizoram government’s custody on November 2, prompting the local residents to agitate. 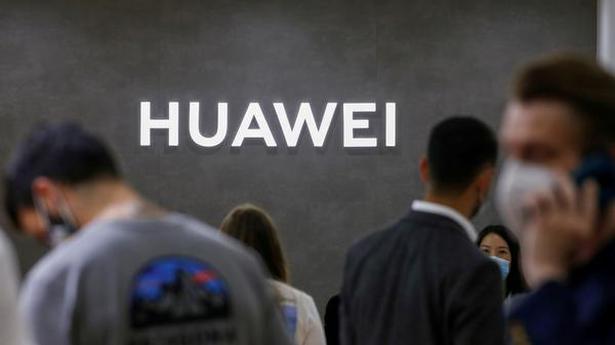 U.S. against use of telecom equipment from Huawei, says White House