Shadani Darbar in Pakistan’s Sindh was founded in 1786 by Sant Shadaram Sahib. (File)

Pakistan on Monday said it has issued 100 visas to Indian pilgrims keen to participate in the 314th birth anniversary celebrations of Shiv Avtari Satguru Sant Shadaram Sahib in Sindh province.

A statement issued by the Pakistan High Commission said the group of Indian Hindu pilgrims is visiting Shadani Darbar Hayat Pitafi from November 22 to December 3.

Shadani Darbar is an over three hundred years old temple and is a sacred place for Hindu devotees from across the globe. It was founded in 1786 by Sant Shadaram Sahib, who was born in Lahore in 1708.

Under the Pakistan-India Protocol on Visits to Religious Shrines of 1974, thousands of Sikh and Hindu pilgrims from India visit Pakistan to attend various religious festivals/occasions every year.

Visas issued by the Pakistan High Commission are in addition to the visas granted to Hindu and Sikh pilgrims participating in these events from other countries, the statement claimed. 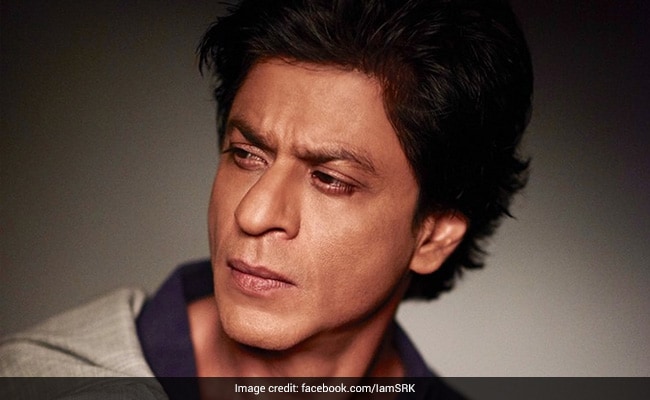 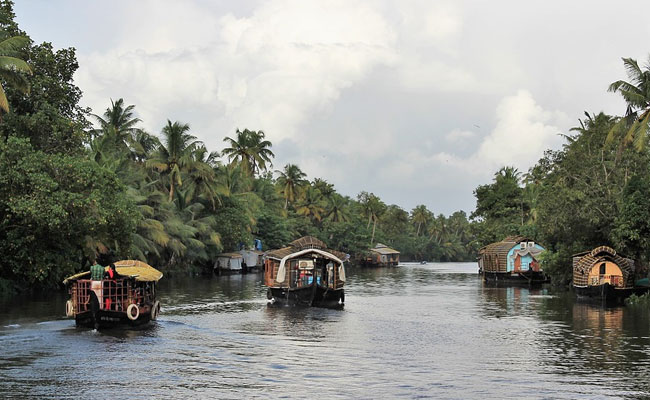 Kerala Village Aims To Achieve 100 Per Cent Literacy In Hindi