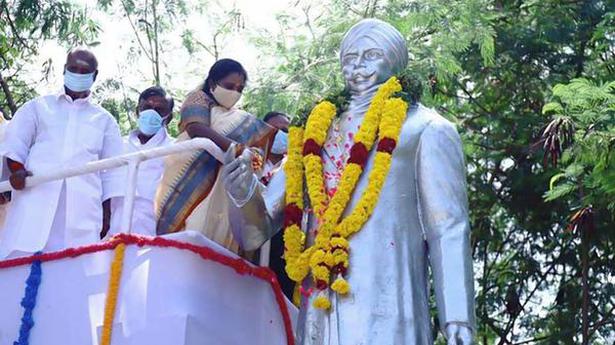 Accompanied by Chief Minister N. Rangasamy, the Lt. Governor garlanded the statue of the poet at Bharathi Park.

Ms. Soundararajan in a statement thanked Prime Minister Narendra Modi for establishing a Tamil Study chair at the Banaras Hindu University on the occasion of poet’s death anniversary. The Prime Minister has recognised pride in the fact that Tamil is one of the oldest languages in the world, the statement said. 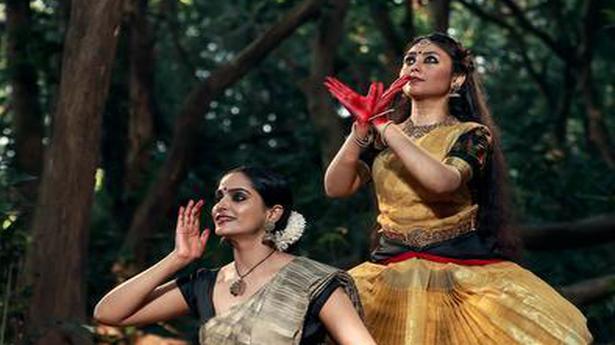 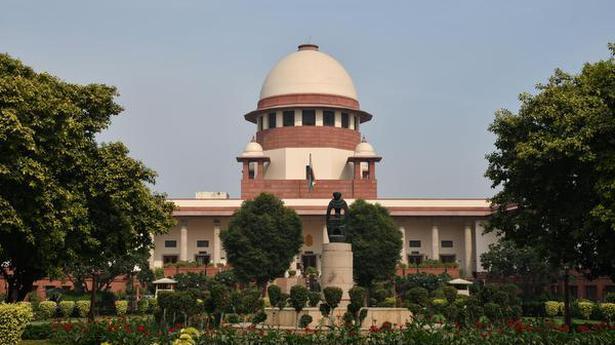 SC notice to govt. on plea seeking declaration of Emergency as ‘unconstitutional’ 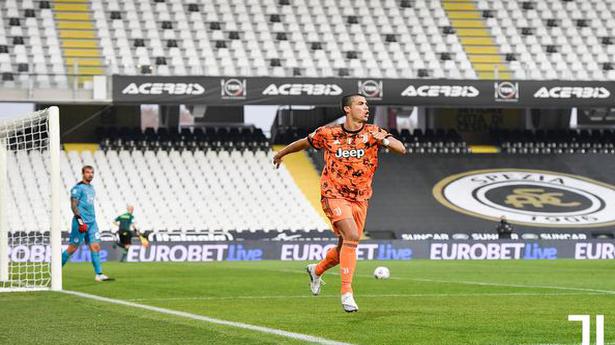