As many as 108 foreign students from 27 countries have decided to enrol at GITAM Deemed to be University to pursue their higher studies during the 2020-21 academic year.

The selection of students was based on an online entrance exam conducted through the ‘Study in India’ programme, according to GITAM Foreign Student Affairs Director K.P.C. Kishan.

A total of 4,000 students, who opted for GITAM Deemed to be University, appeared in the online proctored test Ind-SAT to get the admission, he said. The Ind-SAT scores would serve as a criterion to shortlist meritorious students for the allocation of scholarships. He noted that even during the pandemic, GITAM was getting a good response from South Asia, Southeast Asia, Africa and Gulf countries. Most of the foreign students were evincing interest in enrolling for science and engineering programmes. The university was planning to admit another 50 foreign students before closing the admission schedule for 2020.

The government of India, having realised the importance of attracting foreign students to India and to bring diversity to Indian classrooms, launched an initiative titled ‘Study in India’. This initiative of the Ministry of Human Resource Development (MHRD), is supported by the Ministry of Commerce and Industries, Ministry of External Affairs (MEA) and Ministry of Home Affairs (MHA). The initiative was launched in April 2018.

The implementation body of Study in India (SII) is Educational Consultants India Limited (EdCIL), a public sector undertaking (PSU), under the Ministry of Human Resource Development and the Federation of Indian Chambers of Commerce & Industries (FICCI) higher education division.

Sixty higher education institutions with ratings in the top 100 of National Institutional Ranking Framework (NIRF) and National Assessment and Accreditation Council (NACC) have been identified as institutions, where these foreign students will be placed. 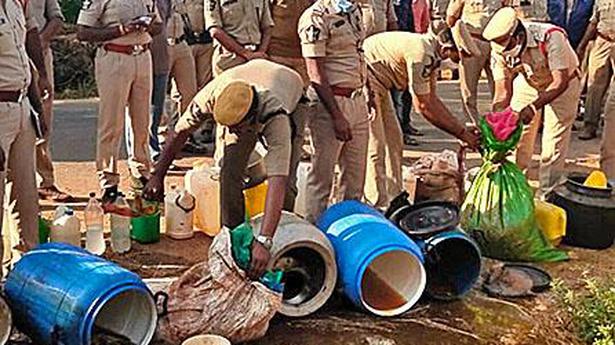 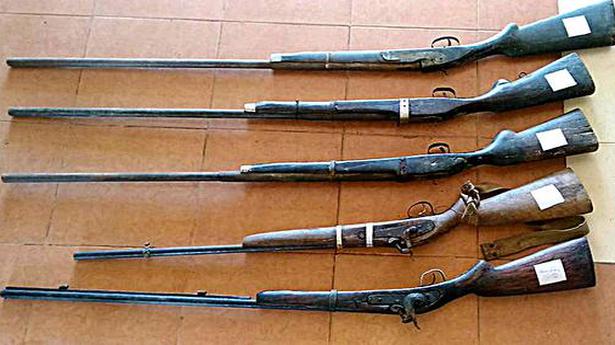 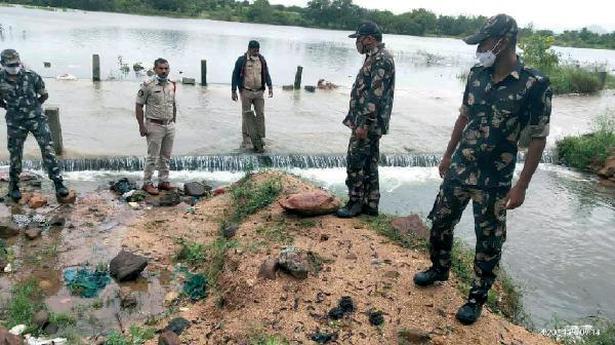 R&B bears the brunt in Chittoor