Four bodies were recovered from Chambal river at Khatoli in Rajasthan’s Kota district on Wednesday after a boat, in which over 50 persons were travelling, capsized because of imbalance. While several people swam out of the river, 15 were stated to be missing.

Rescue operations were launched on a war-footing and a team of the State Disaster Response Force (SDRF) was rushed from the district headquarters to the site of the mishap.

Police said most of the people travelling in the boat were on a visit to a temple situated on the other side of the river. The boat, which was overloaded, lost its balance apparently because of heavy weight and capsized in the middle of the river. 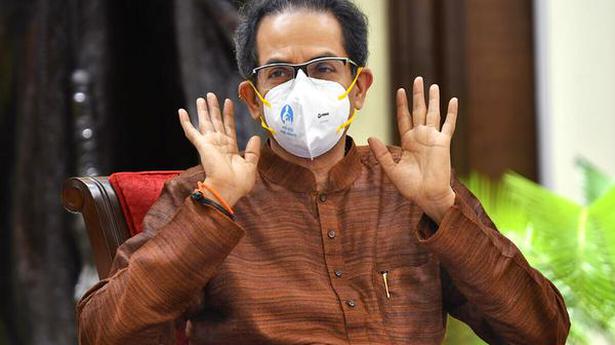 Walking with pride remains the only motto: Uddhav Thackeray to party workers