A total of 82,038 people were vaccinated on Tuesday, taking the total number vaccinated in Karnataka to 16.35 lakh. This includes first and second doses of health care workers, front line workers and first doses of people above 60 years and those between the ages of 45 to 60 with comorbidities. One serious adverse effects following immunization was reported on Tuesday, however no severe AEFI was reported.

The serious AEFI case has been reported from BBMP limits. The patient has been identified as a 70-year-old male vaccinated with Covishield on March 8 at a Public Health Centre in Chikkaballapur district. A media bulletin stated that on the same day, he developed fever, cough and breathing difficulty and the symptoms persisted for two days. He was admitted to the Rajiv Gandhi Institute of Chest Diseases, Bengaluru and is now admitted in the ward and is stable. 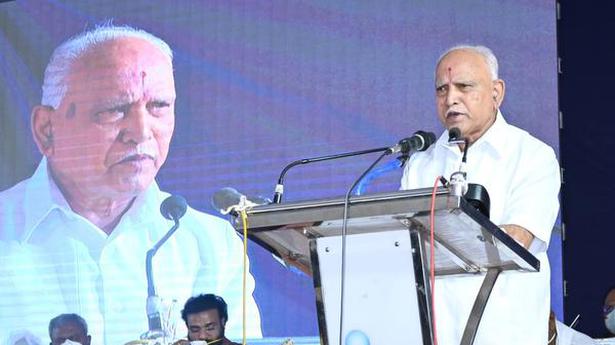 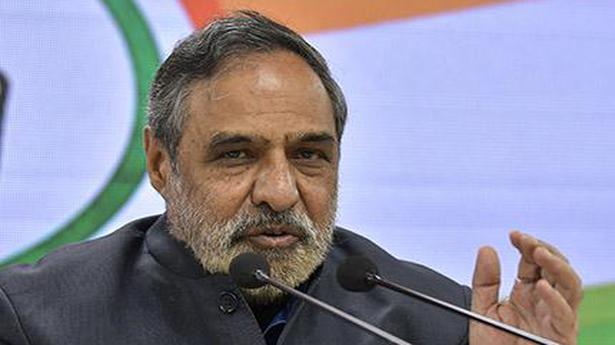 India should work to restore peace in Gaza: Cong.