The Secular Democratic Progressive Alliance has decided to postpone the 12-hour bandh called by the parties seeking recall of Lt. Governor on Tuesday.

The decision to postpone the bandh was announced by Chief Minister V. Narayanasamy at a press conference on Monday. The Chief Minister said several trade organisations had asked for a postponement of the bandh. 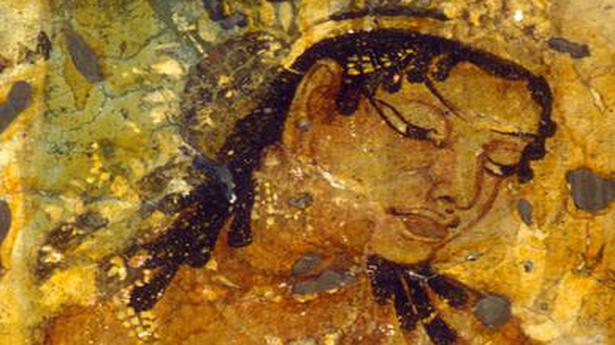