As part of a survey to identify homeless persons, district officials issued Aadhaar, ration and Aarogyasri cards to 12 persons on Sunday.

All of them were issued Aadhaar, ration and health cards by the authorities.

Mr. Praveen Chand appreciated Mr. Kiran and Ms. Madhuri for going beyond the call of duty and ensuring the needy get access to the government schemes. 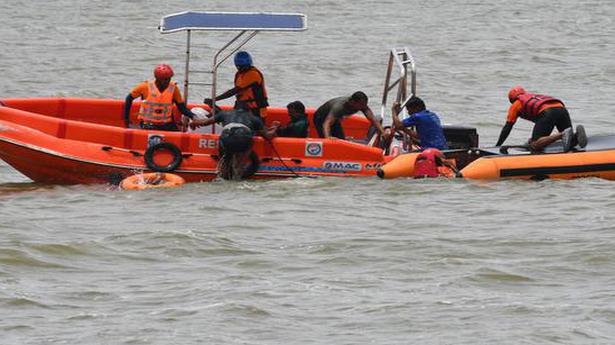