Police said the boy was nabbed on Sunday and confessed to the crime. (Representational)

The girl went to buy cold drink from a shop near her house when the boy, who was alone there, allegedly raped her, they said.

The incident, which happened in Torpa police station area on Saturday, sent shockwaves across the district.

The boy was arrested on Sunday and during interrogation, he confessed to the crime, Superintendent of Police Aman Kumar claimed.

The boy was sent to a juvenile home in Ranchi on remand, he said. 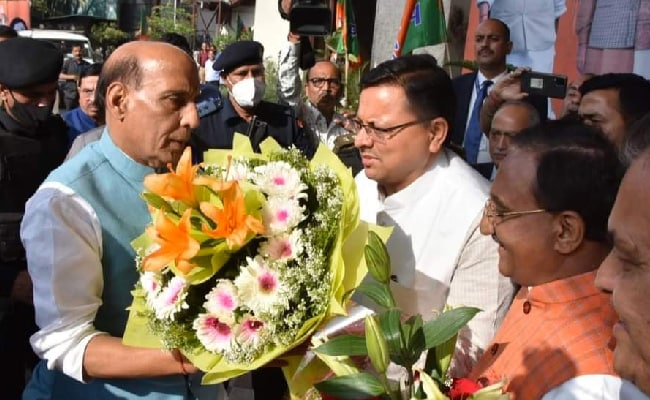 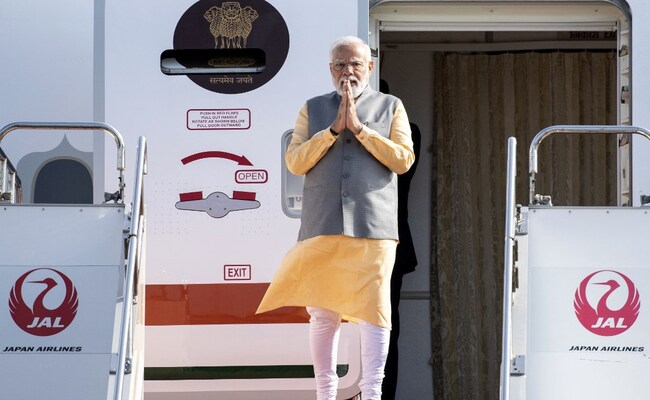