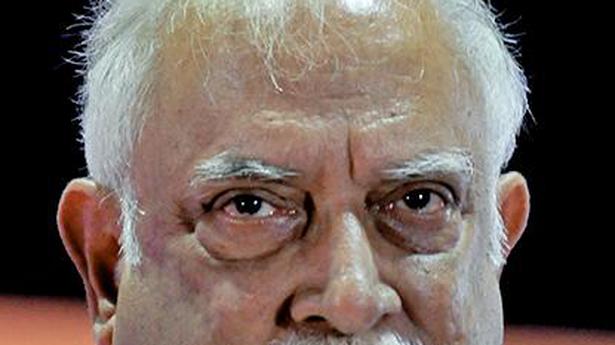 
Senior TDP leader and former Union Minister P. Ashok Gajapathi Raju on Tuesday alleged that as many as 128 temples were attacked in the last 19 months in the State.

In a release here, Mr. Ashok Gajapathi Raju alleged that endowment lands worth hundreds of crores of rupees were being grabbed in a systematic way.

The government was removing hereditary trustees in violation of the Supreme Court orders.

“Bringing the endowment lands under the purview of the Joint Collectors is a clear violation of the rules and regulations and previous Acts. The trustees are being appointed without verification of their antecedents and it is another major violation,” said Mr. Ashok Gajapathi Raju.

Meanwhile, the Kshatriya Parishad extended its solidarity to Mr. Ashok Gajapathi Raju while condemning the derogatory comments allegedly made by Minister for Endowments Velampalli Srinivas against the TDP leader.

Members of the parishad vowed to intensify their agitation demanding the removal of Mr. Srinivas from the State Cabinet. 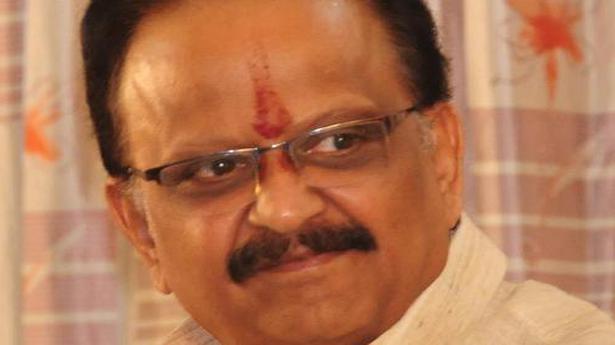