Over three dozen passengers of a Hyderabad-bound Maharashtra State Road Transport Corporation bus bus had a miraculous escape when it turned turtle in Kamareddy district in the little hours of Sunday.

The bus conductor suffered a fracture, while 13 others suffered minor injuries, district Superintendent of Police N. Swetha said, adding that the wounded were shifted to Government Hospital in Kamareddy for first-aid.

The bus was on its way to the State capital from Maharashtra’s Nanded city when the accident took place around 4 a.m. on the National Highway number 44 near Tekriyal village under Devulapally police station limits, the officer said.

“The bus driver lost control on the wheel after he reportedly dozed off,” Ms. Swetha said. The ill-fated bus started Nanded on Saturday night and was scheduled to reach Hyderabad by 6.30 a.m. 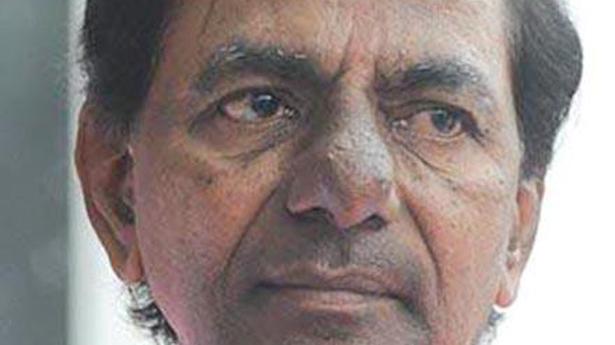 ‘Rulers in Delhi are shaken by my policies’