The total number of COVID-19 cases in Vellore district reached 20,809 with 14 new cases reported on February 7.

While a total of 20,376 have been discharged, the active cases in the district stand at 85. The district’s death toll is 348.

In Tiruvannamalai district, one new case was reported, taking the total number of cases to 19,395. Out of this, 19,071 have been discharged and the number of active cases stands at 41. 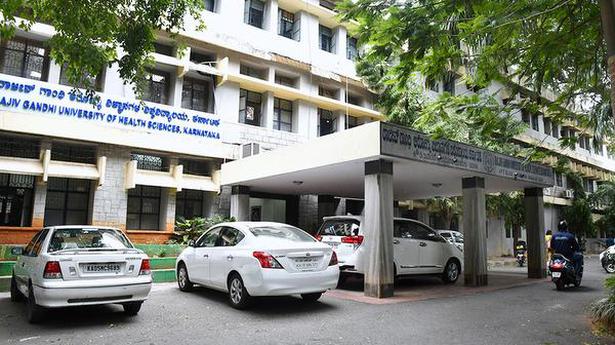 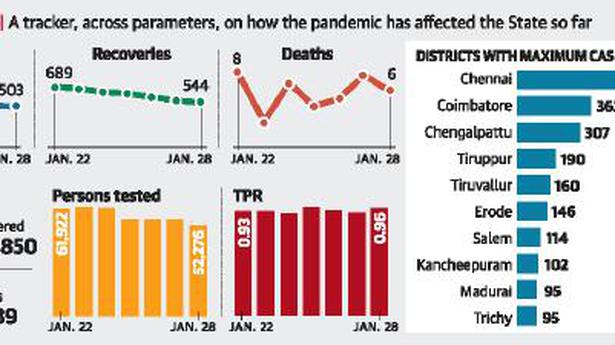