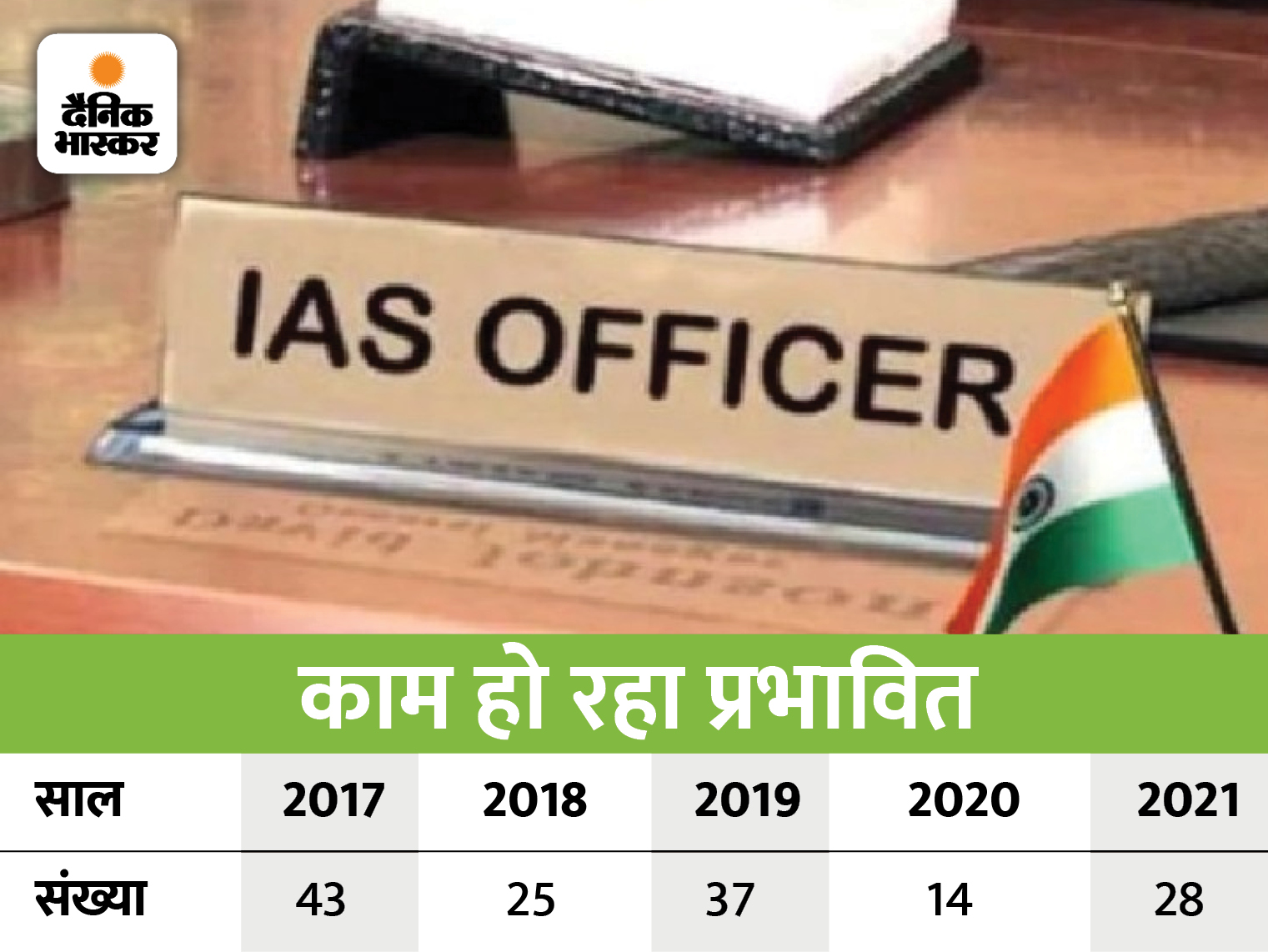 There are 1472 vacancies of IAS officers in the country. Out of these, there are 850 such who were to be directly recruited in IAS through UPSC. At the same time, 622 such posts are vacant, which were to be filled on the basis of promotion by the state governments. Due to non-appointment of stipulated number of officers, work is being done from officers of lateral entry and other services. Due to the shortage of officers, the number of officers coming from the states on central deputation is decreasing every year.

National average of IAS 22%
The national average for the shortage of IAS officers is 22 per cent. The central government is meeting the need by doing lateral entry due to the shortage of joint secretaries and other senior officers. Based on the recommendations of the Baswan Committee, not more than 180 officers can be appointed every year by direct recruitment. The committee says that if the number is increased more than this, then their quality may be compromised.

In Bihar, out of 359 officers posted only on 202 posts.
There are a total of 359 sanctioned posts of IAS officers in Bihar, out of which 157 posts are vacant. That is, there is a shortage of 37% IAS officers. Officers are working on only 202 posts. Due to the vacant posts, more than a dozen IAS officers have been given the responsibility of many departments. At present, out of 202 officers working in Bihar, 11 IAS are working at the level of Chief Secretary. Read full news here… 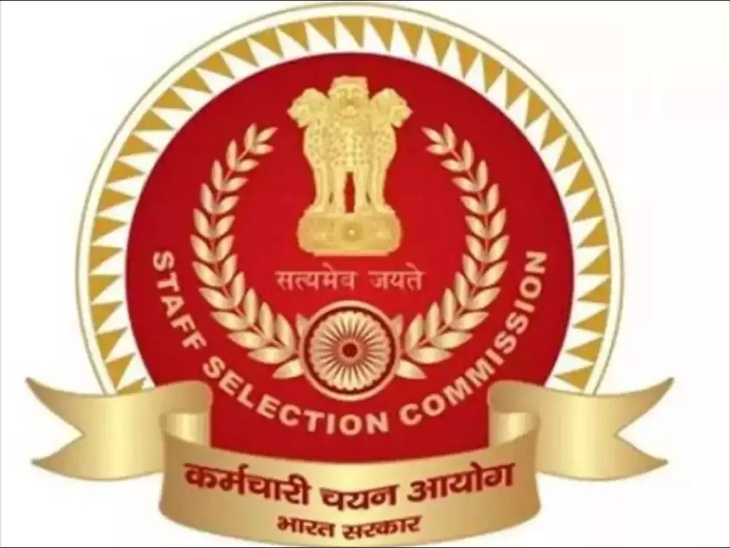 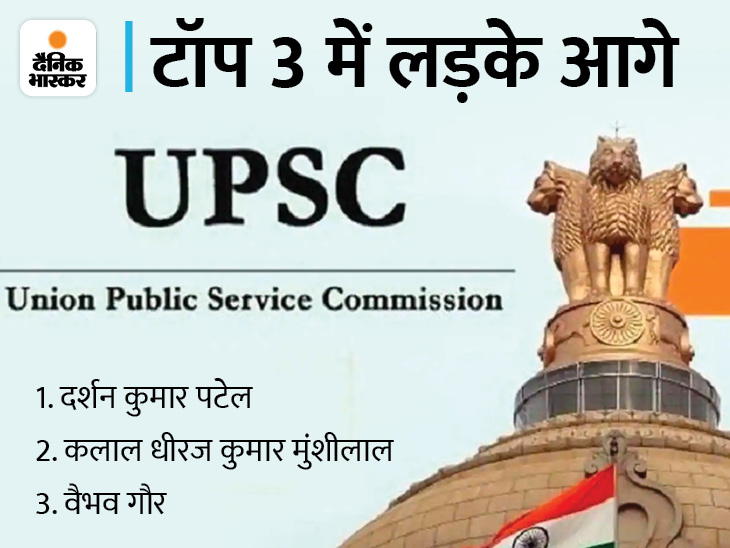 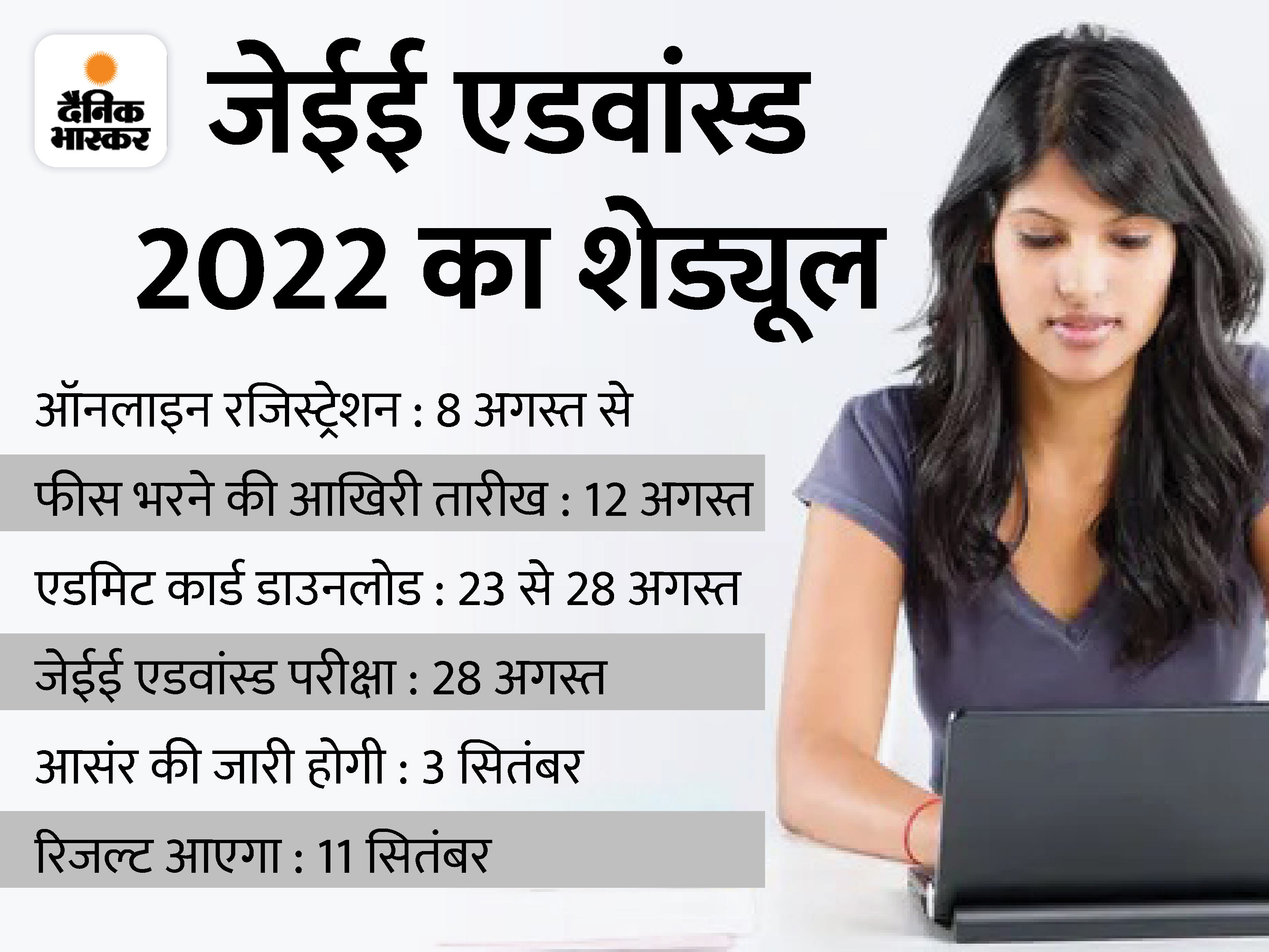 JEE Advanced 2022: Apply for JEE Advanced from 4 pm today, exam will be held on August 28