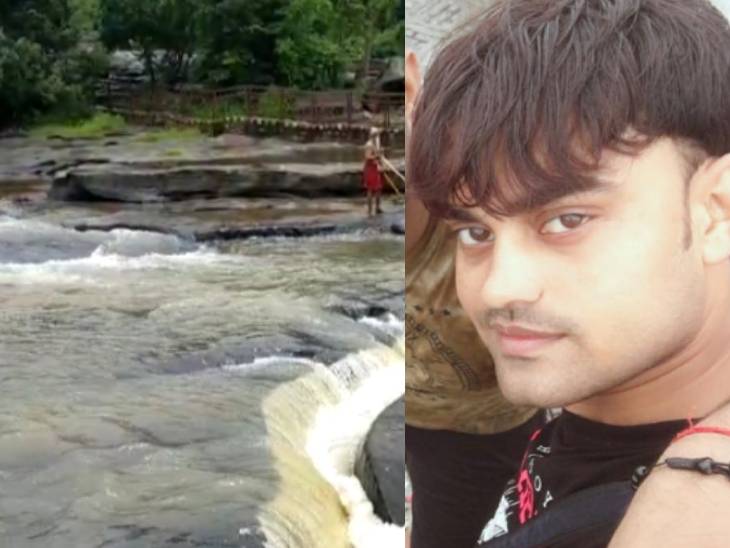 While taking a bath, suddenly Manoj’s foot slipped. He got swept away because of the strong current. His friends tried to save him but could not save him.

The body of a drowned youth was found in the Rajdari Waterfall of Chandauli, Uttar Pradesh on Tuesday evening. For 24 hours, 15 divers were looking for the young man. A young man who had come to visit Hanuman temple from Buxar district of Bihar drowned while taking a bath on the floor. There was a furore in the family after the body was found. The police sent the body for autopsy.

Came with friends to visit
Manoj Verma (35) son Devan Seth Koilarva, a resident of Nehru Nagar in Buxar district of Bihar, had come with his friends to visit the Hanuman temple. After seeing the Lord on Tuesday, all the friends reached Rajdari Waterfall.

slipped feet into deep water
While taking bath suddenly Manoj’s foot slipped. He got swept away because of the strong current. His friends tried to save him but could not save him.

fell down from a height of 30 feet
Due to the strong current, Manoj fell into the deep water tank 30 feet below. Naugarh police engaged divers to find his body. His body was found 24 hours later.

Vishal, a friend of the deceased, told that 10 friends had come together. We tried a lot to catch Manoj, but the flow of water was so fast that the water went into the pool. When this information was given to the forest department, he left only after doing paperwork. At the same time, another friend Ritesh told that this incident happened while taking a bath in Rajdari Waterfall. Tried to save but could not save. 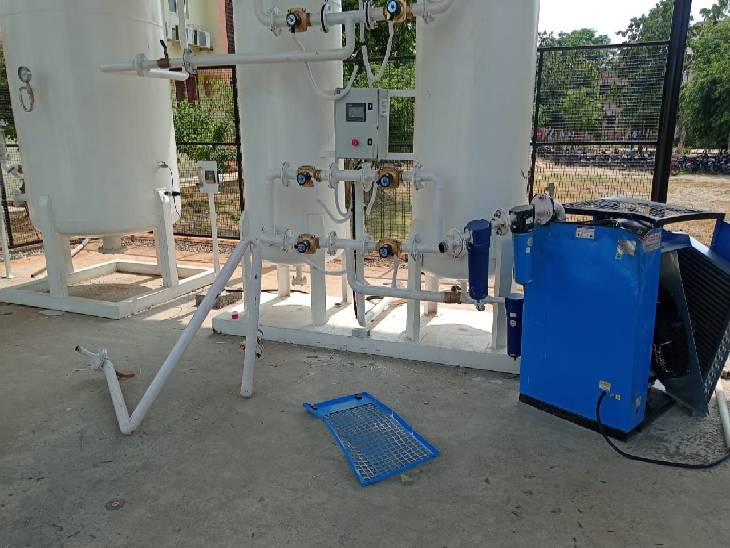 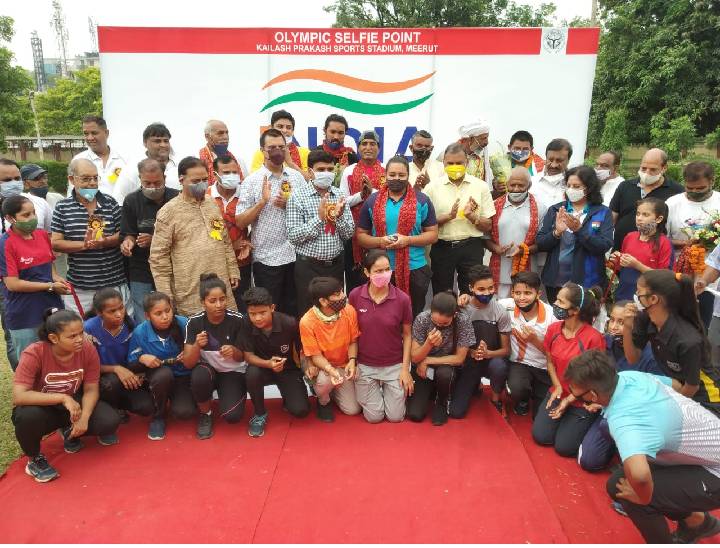 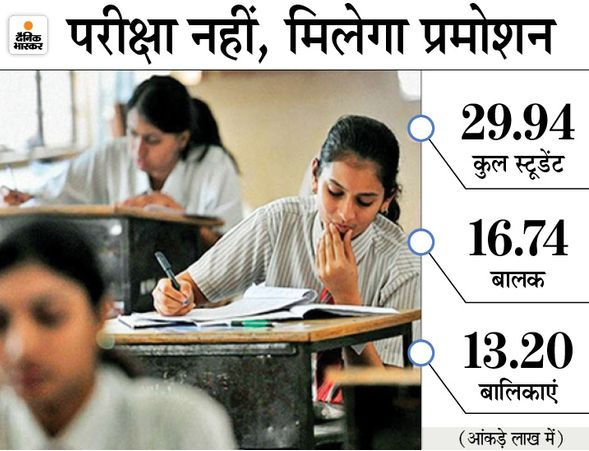 UP board 10th exams cancel; UP Board 10th Exam Update 2021 | Uttar Pradesh Students Of Classes 10th Promoted Without Exams 29 lakh students will pass without exams; The 12th exam will be held in July, only three questions will have to be answered in one and a half hours. | 29 lakh students will pass without examination; The 12th examination will be held in July, in three and a half hours only three questions have to be answered.