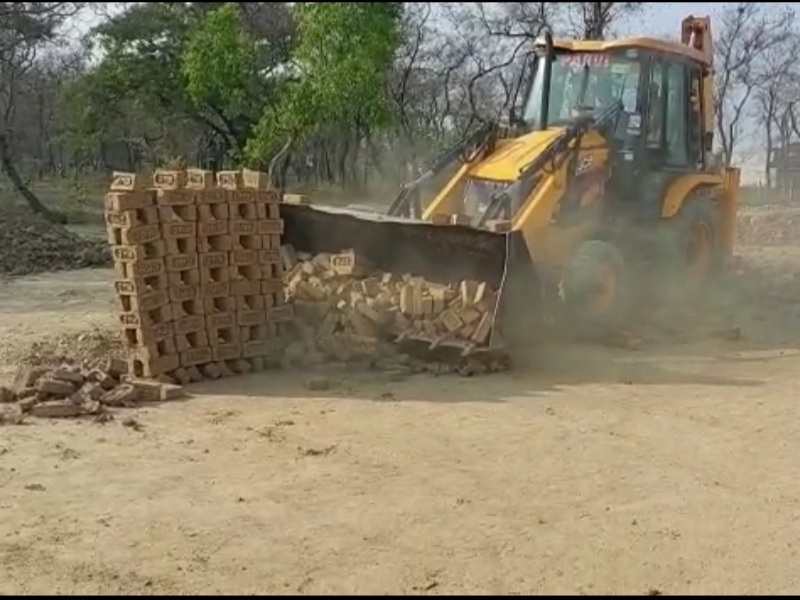 Yogi Adityanath’s government is in Balrampur state and Baba’s bulldozer is going on continuously. In such a situation, now the bulldozer’s wickedness is visible in Balrampur as well. But now big questions have arisen on this action. One such case has come up from Hussainabad in Utraula area. Meraj Ahmed, a resident of here, has given a written complaint to the District Magistrate and told that money was demanded from him in the name of the District Magistrate and for not giving the money, a bulldozer was started on his kiln. Due to which he has suffered a loss of about 15 lakh rupees.

immediately asked to give 50 thousand rupees

Meraj Ahmed, a resident of Hussainabad in Utraula area, has given a written letter to the District Magistrate, stating that he runs a furnace under the name “Meraj Sell Field”. In the evening of 6 April, a person named Rohan Singh came to him and started asking for the papers related to the kiln. According to the victim, Rohan Singh was posing as an employee of the mining department. The victim says that he asked for some time to show the papers but Rohan did not give him any time and immediately asked to give 50 thousand rupees. Also threatened this. That if you don’t give the money, I will throw down your kiln.

The bulldozer reached the furnace 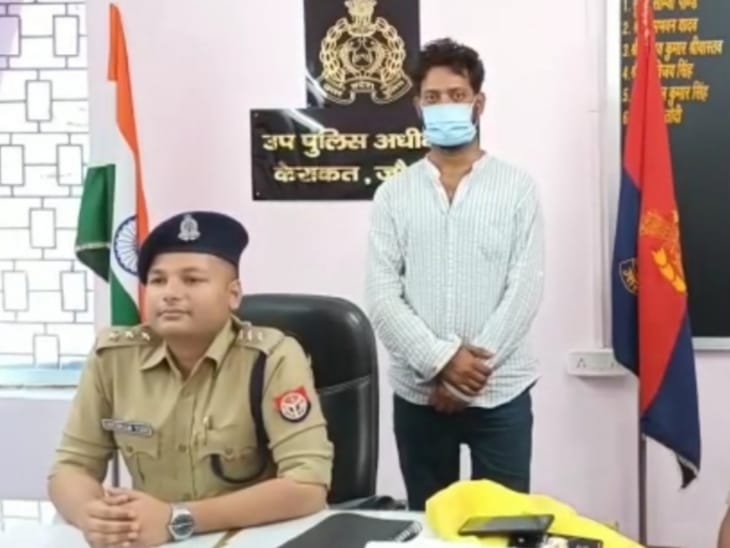 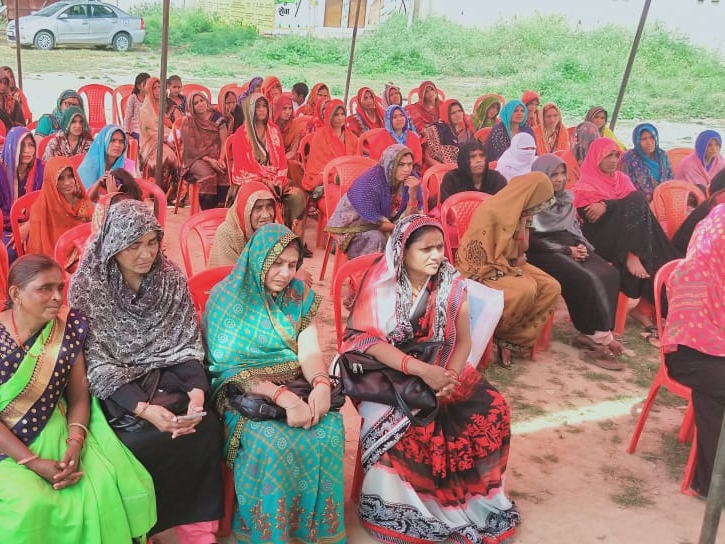 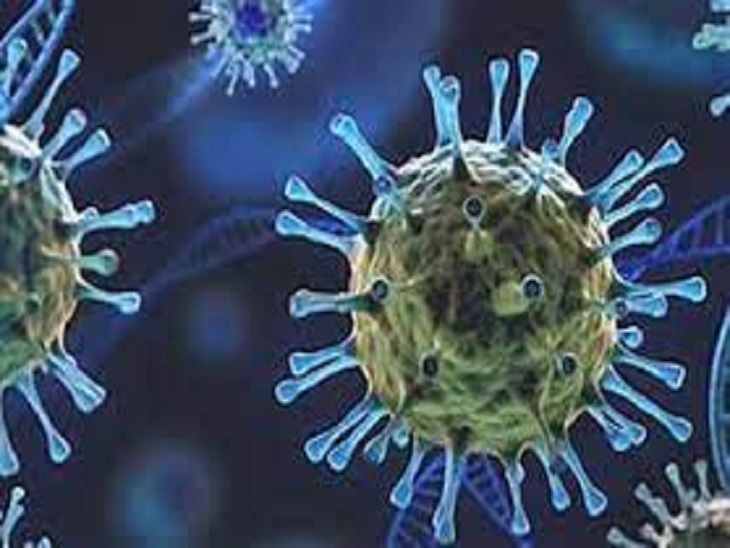