The police have seized 15 tonnes of ration rice and rice flour from three rice mills here and are on the lookout for the rice mill owners who went underground after the seizure.

Meanwhile, Superintendent of Police, Civil Supplies CID, Bhaskaran, who inspected the check-posts at Kaliyakkavilai and Netta, asked the police personnel to be vigilant. “Once the ration rice is seized, the police should start investigation for arresting the master brain behind the smuggling of ration rice so as to put an end to the smuggling of the essential commodity meant for the poor in Tamil Nadu,” he said. 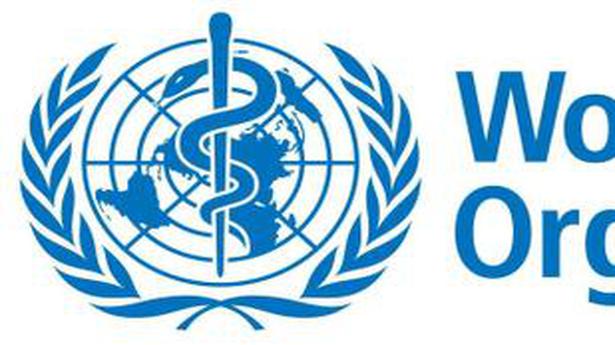 WHO not sharing enough info about coronavirus probe in China: U.S. 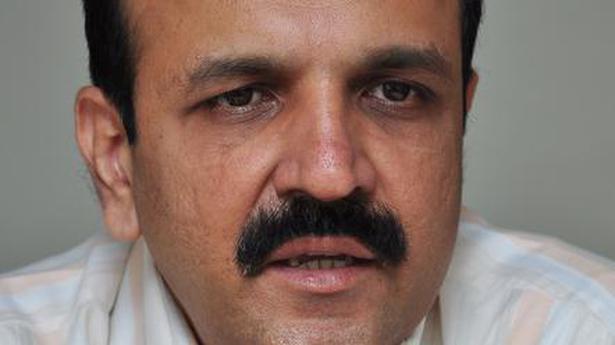 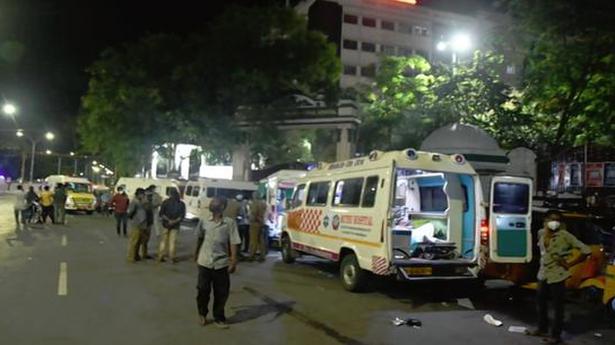