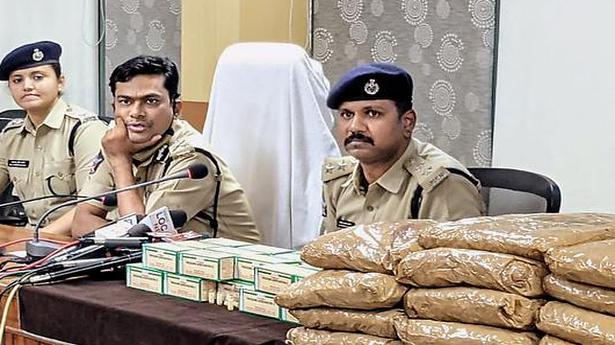 
The Duvvada police arrested a 29-year-old man and recovered 1,500 ampoules of Pentazocine Lactate injections (sedative injections/drugs) near Vadlapudi hereon Thursday night. The seized sedatives are estimated to be worth about ₹30,000.

The arrested has been identified as Nakka Maheswara Reddy, an ex-offender and a resident of Allipuram in the city.

The ampoules contain buprenorphine, a kind of painkiller, but it is also classified as a sedative drug. Police have seized 30 boxes, each box containing 50 ampoules, from the accused, the Police Commissioner said.

Mr. Sinha said that the accused was involved in various cases in Rajamahendravaram and Visakhapatnam.

Police said that the accused procured the drugs, stored them illegally and has been supplying them to customers, including a number of students.

In another incident, the city police arrested 24-year-old Beerendar Shah of Madhya Pradesh while he was allegedly transporting 58 kg ganja here on Friday. The accused was caught near a bus stop at Kurmannapalem on NH-16. 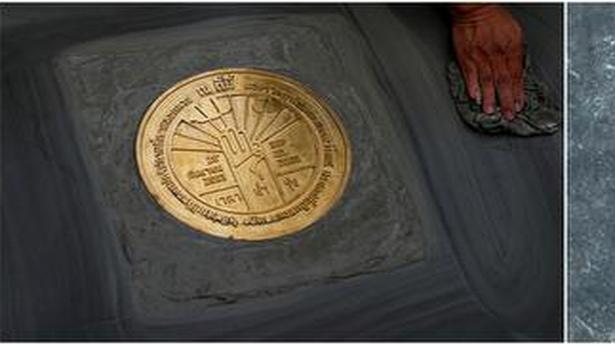 Plaque symbolizing Thai democracy removed in less than a day