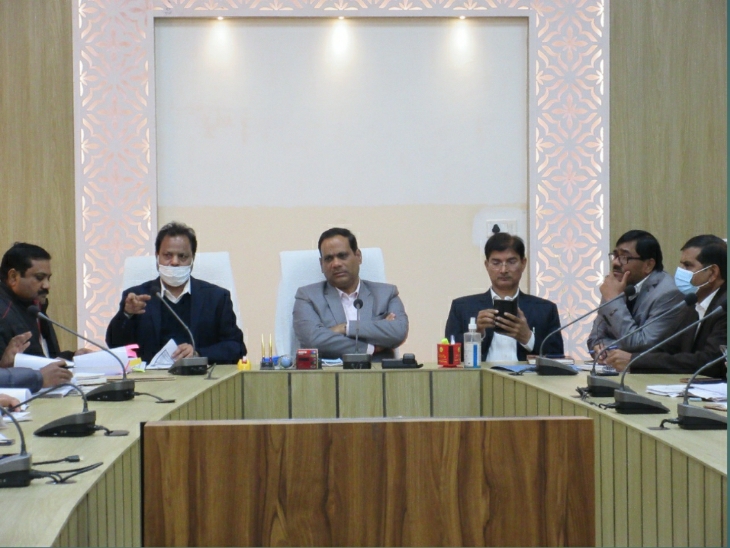 In Shahjahanpur, Kalan Tehsildar was suspended on the orders of Revenue Council Commissioner and Secretary. The accused Tehsildar, in a very vicious way, transferred 152 bighas of pasture and marghat land to 12 land mafia. The corruption was committed when the accused Tehsildar was posted in Puwayan Tehsil. The government advocate caught the corruption and sent his report to the DM. The DM constituted a team and sent its report to the government. After which suspension action was taken.

Presently Kalan Tehsildar Dharmendra Kumar Pandey was posted in Puwayan Tehsil some time back. At that time, 152 bighas were registered in the name of Charagah and Malghat in Gandhar of Jamour pargana of Sadar tehsil area. 12 land mafia filed a suit for dismissal of the filing in Sadar tehsil by making a fake deed, but the filing could not be rejected.

Tax filing of 152 bighas of land rejected
The land mafia then contacted Tehsildar Dharmendra Kumar Pandey posted in Puwayan tehsil and entered into a nexus. After that, the accused Tehsildar got the file transferred from Upper Commissioner Bareilly to Puwayan in a very clever manner. Accused Tehsildar Dharmendra Kumar Pandey rejected the filing of 152 bighas of land without submitting the report of Lekhpal as soon as he colluded with the land mafia.

DM took action
As soon as government advocate Jadduveer Singh came to know about corruption, he informed DM Umesh Pratap Singh. The DM formed a team and got the investigation done. According to the DM, after receiving the investigation report in three weeks, the report was sent to the government. On the basis of DM’s investigation report, Kalan Tehsildar Dharmendra Kumar Pandey was suspended on the orders of Revenue Council Commissioner and Secretary Manish Trighatia. 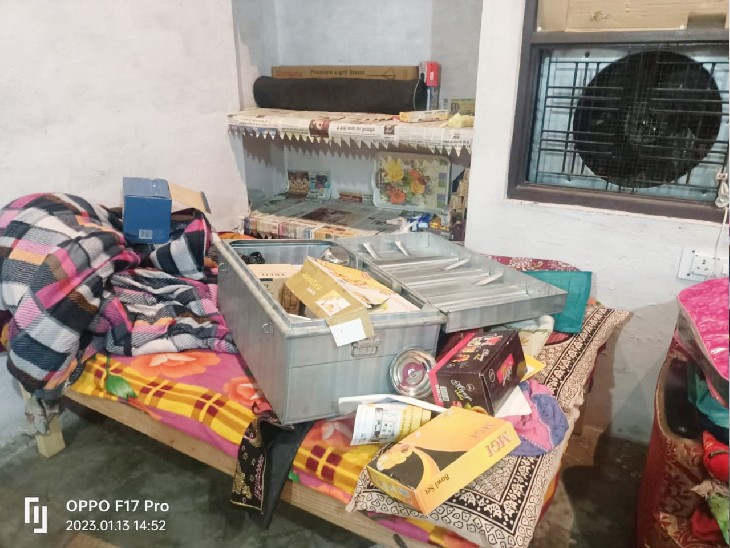 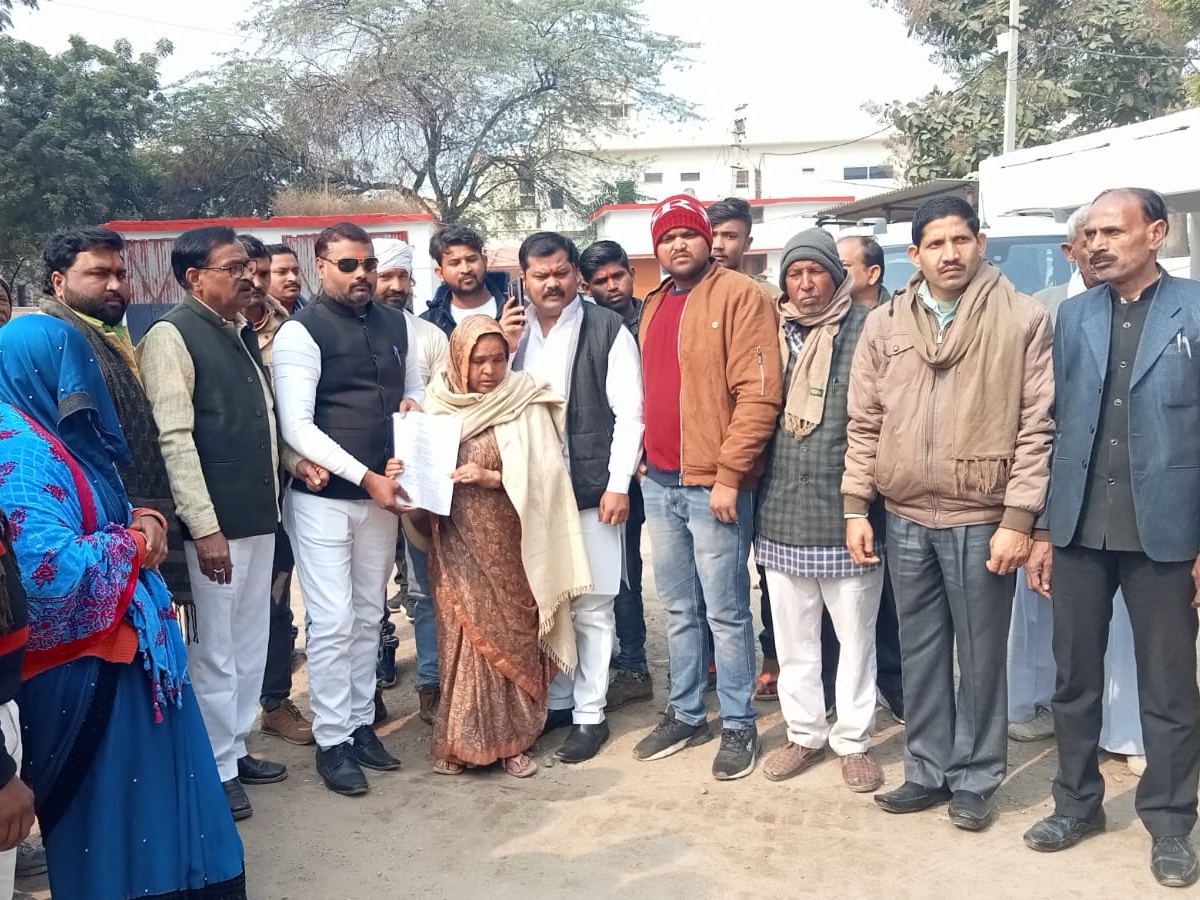 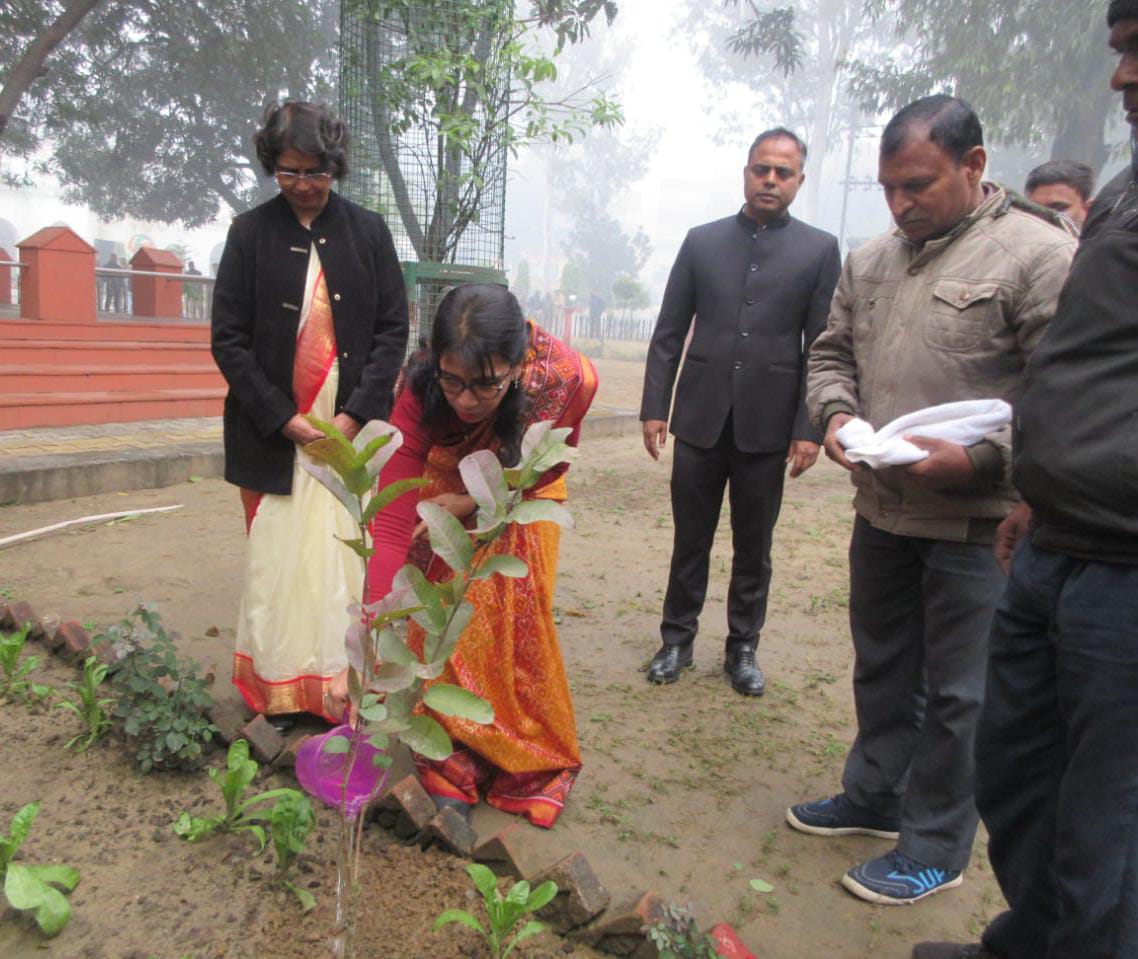