A 16-year-old boy collapsed and died after he reportedly played an online game continuously for several hours.

Police identified the deceased as Dharshan, a resident of Annai Thersa Nagar, V. Manaveli, near Villianur. He was studying Plus Two at a private school near Villianur.

Superintendent of Police Ranganathan told The Hindu that the boy collapsed around 7 p.m. while playing the online game ‘Fire Wall’ on Monday.

“As per the information given by the boy’s parents, he attended online classes in the morning. And around 3 p.m., he starting playing online games on his mobile. After he collapsed, he was first taken to a private hospital and later to JIPMER. Efforts by the doctors did not succeed in reviving him,” he said.

The preliminary assessment by doctors revealed that the boy died due to brain haemorrhage, Mr. Ranganathan said, adding that a case had been registered under Section 174 of the CrPc on Tuesday.

He said a detailed assessment could be done only after the post-mortem report.

Experts at JIPMER, however, said it was untenable to pinpoint excessive indulgence in video games as the cause of death without more detailed information on the possibility of other underlying medical conditions.

JIPMER sources said the boy was brought dead to the hospital on Tuesday. An autopsy identified cerebral haemmhorage as the cause of death.

Coronavirus | Mutant strain of virus to be studied in Jaipur 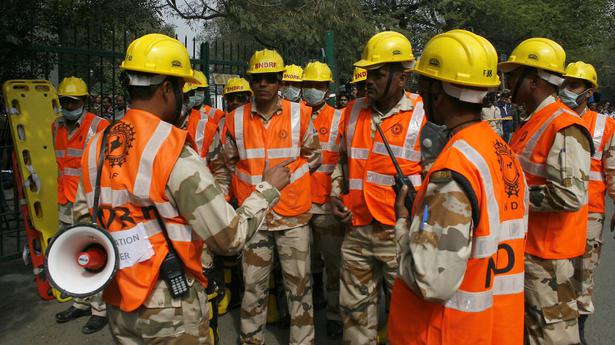 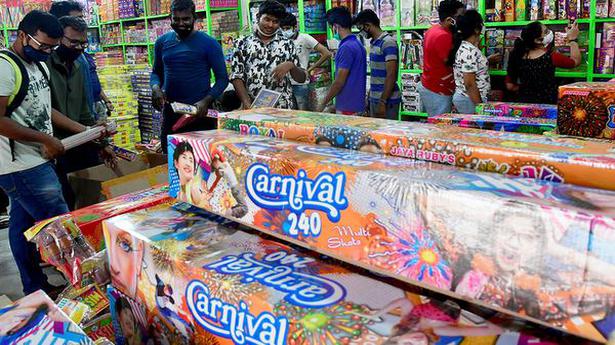 Government bans sale and use of firecrackers in Telangana