The district administration has formed 129 transit centres and 29 mobile centres for the four-day polio immunisation programme.

The Deputy Commissioner appealed to parents to get their children up to 5 years of age administered with polio drops. 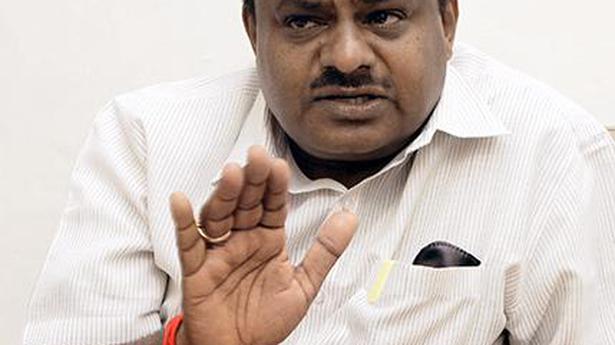 DCC Bank polls bring about a rare camaraderie in Belagavi