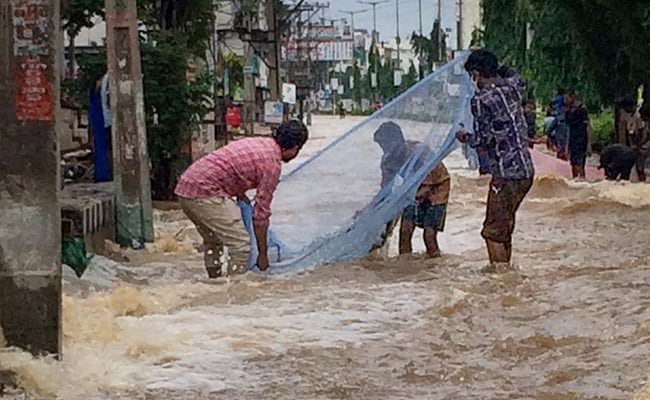 17 people have been reported dead and over 100 washed away in floods following incessant rains in Andhra Pradesh. Visuals from the temple town of Tirupati show hundreds of pilgrims trapped in massive floods.

Ghat road and walkways to Tirumala Hills that houses the temple have been closed. The Swarnamukhi river on the outskirts of Tirupati is flooded and the reservoirs are overflowing. Many people have been reported to be stuck in the floods. Three state transport buses have been marooned and 12 could not be rescued.

National and state disaster relief teams have been deployed to handle the situation and rescue operations are in full swing. The floods have damaged the roads at many places and rail, road and air traffic have been hit.

The Rayalaseema region is worst affected. Chittoor, Kadapa, Kurnool and Anantpur districts in the state have been affected.

Rains have not stopped since Thursday and the Cheyyuru river is overflowing. The Annamayya irrigation project has also been hit. 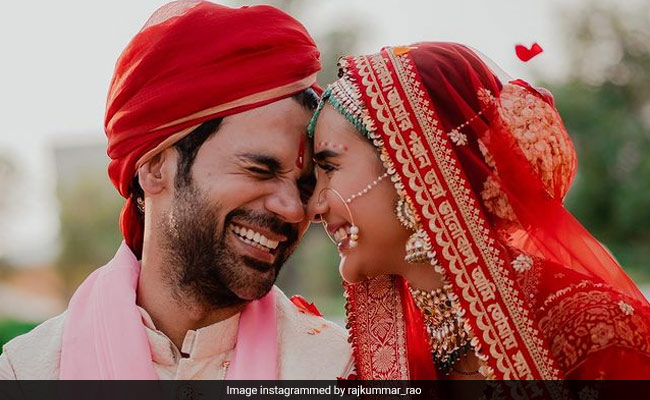 Rajkummar Rao And Patralekhaa Are Married. See Pics From The Wedding 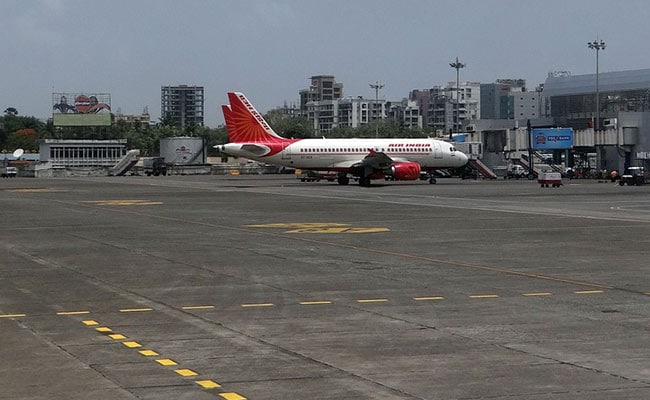