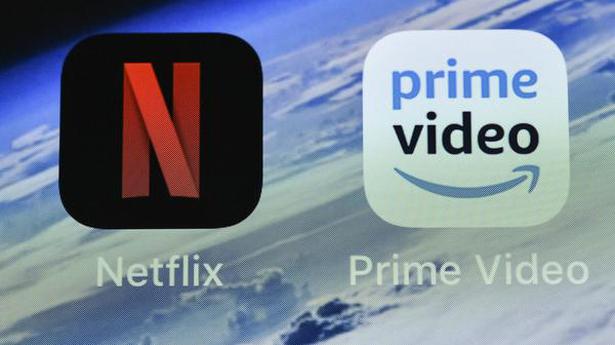 The Internet and Mobile Association of India said it will set up an ‘IAMAI Secretariat for the Code’ to administer implementation their self-regulation code and the toolkit.

Even as the government is soon expected to come out with regulations for OTT platforms, the Internet and Mobile Association of India (IAMAI) on Thursday said 17 platforms, including Netflix, Disney+ Hotstar and Amazon Prime Video, have adopted a ‘toolkit’ for effective implementation of the self-regulation code introduced in 2020.

The industry body added that it will also set up an ‘IAMAI Secretariat for the Code’, comprising representatives from the signatories to the Code as well as IAMAI.

Explained | How will the government regulate online news and OTT platforms?

This will administer the implementation of the Code and the toolkit.

Amit Goenka, Chair, Digital Entertainment Committee, IAMAI said, “This toolkit amplifies all the critical points that were addressed in the Code signed last year and aims to address feedback received from the Ministry of Information and Broadcasting, particularly on strengthening the grievance redressal mechanism. It further sets out clear tent poles that the OCCPs [Online Curated Content Provider] need to undertake to achieve a common goal of entertaining millions of Indians responsibly.”

The toolkit, it added, not only aims to set out guiding principles and code of ethics for the reference of the signatories, it also addresses the feedback received from the Ministry of Information and Broadcasting on the issues of conflict of interest and prohibited content.

The Hindu In Focus podcast | Will regulation of digital media lead to an era of government censorship?

The industry body said the toolkit will also provide for procedures to effectuate the various provisions of the Code; assist the signatories in fulfilling their commitments and responsibilities as set out in the Code and achieve effective self-regulation goals as envisioned by the signatories in the Code.

The toolkit will guide signatories on various dimensions like relevant laws of the land, grievance redressal mechanism, training programs for creative and legal teams, awareness programs for consumers, implementation of a detailed audit and compliance mechanism.

The OTT players had in September last year announced adoption of the ‘Universal Self-Regulation Code for OCCPs’. 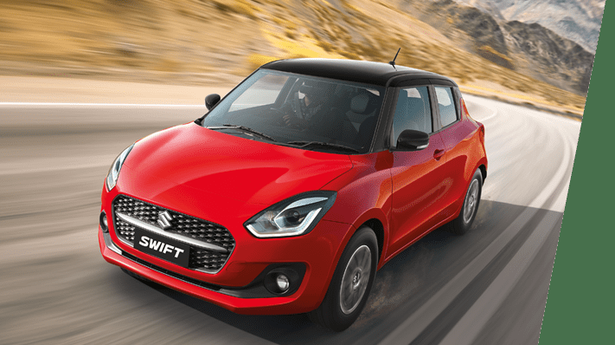 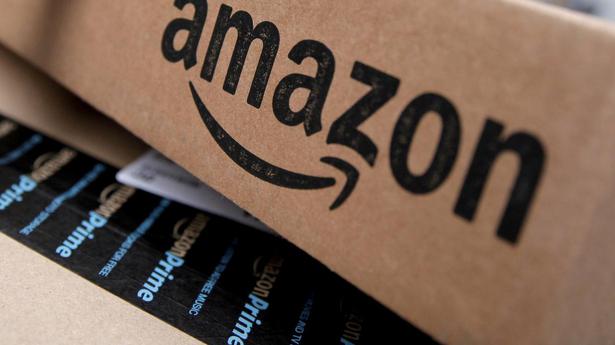 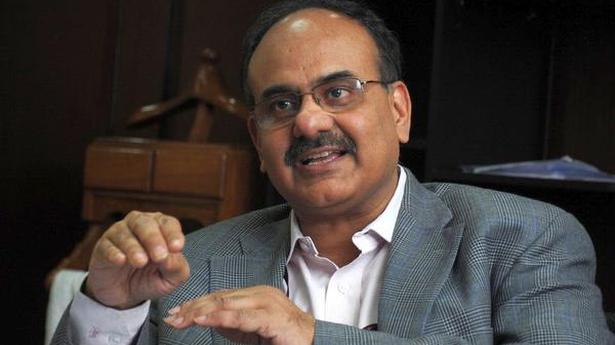