An 18-year-old hearing and speech impaired girl is said to have been sexually harassed by a 21-year-old man in Konaje Police limits on Sunday. The police have taken the accused, who lives near the house of the victim, into custody.

Police Commissioner N. Shashi Kumar told reporters on Monday that the accused entered the house when the girl was alone. When he was making advances to the girl, her uncle came to the house and the accused escaped.

Following interpretation of utterances regarding the incident by an interpreter, a doctor and her mother, the police traced the accused. “We have taken the accused into our custody and are questioning him,” Mr. Kumar said.

Mr. Kumar said the accused had seen the girl sitting at a tailoring shop, which is adjoining the house, run by the girl’s mother. The house was located in a secluded area. The victim was handling clients when the mother was inside the house for household chores. “The accused kept a close watch on the girl’s movements and made sexual advances when she was alone,” he said.

The Police Commissioner appealed to people living in secluded areas to keep a watch on people moving suspiciously in the vicinity. “If you find any suspicious movement, please call 112 and inform us. We will quickly take action. We do not want lonely women and senior citizens to be targeted,” he said. 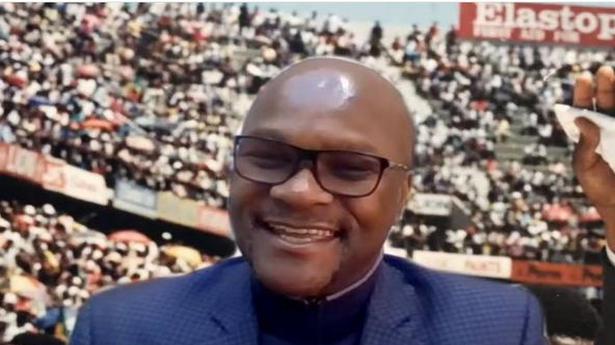 South African cricket in danger of ban as government intervenes 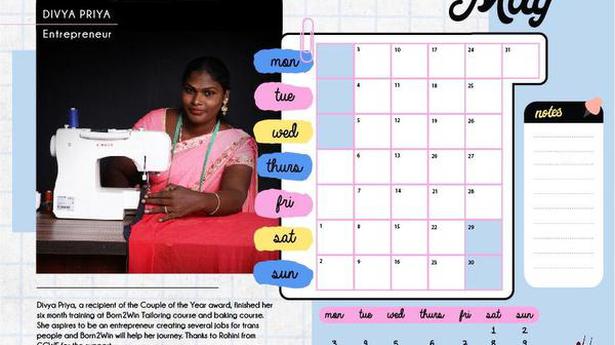 A calendar showcasing the successes of transgender people