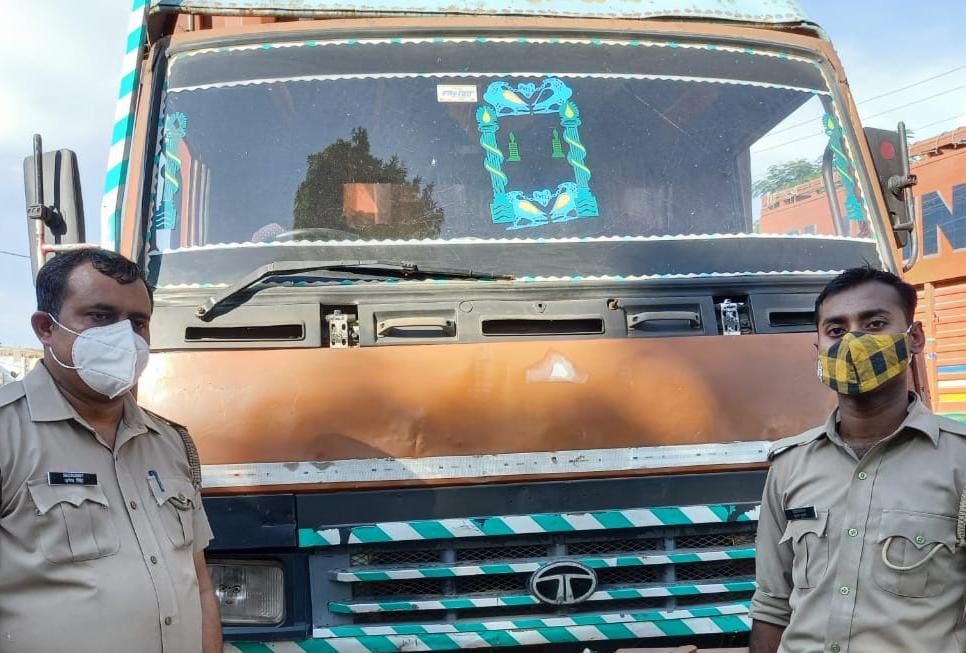 This DCM carrying cows going for slaughter in Ayodhya was caught by the Inayatnagar police of Ayodhya in which 19 cows were loaded.

Under the guidance of Senior Superintendent of Police Shailesh Pandey in Ayodhya, Inayatnagar Police has got a big success under the special campaign being run against crime and criminals. The cow and a DCM have been caught.

Police team has taken possession of DCM and registered a case against unknown people including its driver under Animal Cruelty and Prevention of Cow Slaughter Act. Under the direction of Superintendent of Police Rural K and Circle Officer Milkipur, Rakesh Kumar Srivastava and Inspector in-charge of Inayatnagar Rahul Rahul This action was taken on Monday on the basis of the information of the informer during the checking of suspicious person/vehicle by the Inayatnagar police team under the leadership of Kumar.

According to the police, 19 cows were found tied in DCM container number HR 55 J 1125 from Shekhanpur Bhatta in the police station area. The police team opened the cow and handed it over to the local people. The team brought the police station where the Inspector-in-Charge has established a case. In the case, the police is trying to find out the clues of the people involved in the case including the DCM owner. Sub-Inspector Rajesh Chandra Pal, Sub Inspector Akshay Kumar Patel, Sub Inspector Akshay Kumar Patel, Sub Inspector Mahendra Pratap, Constable Ravi Yadav, Santosh Kumar, Deependra Yadav and Constable Gambhir Singh were involved. 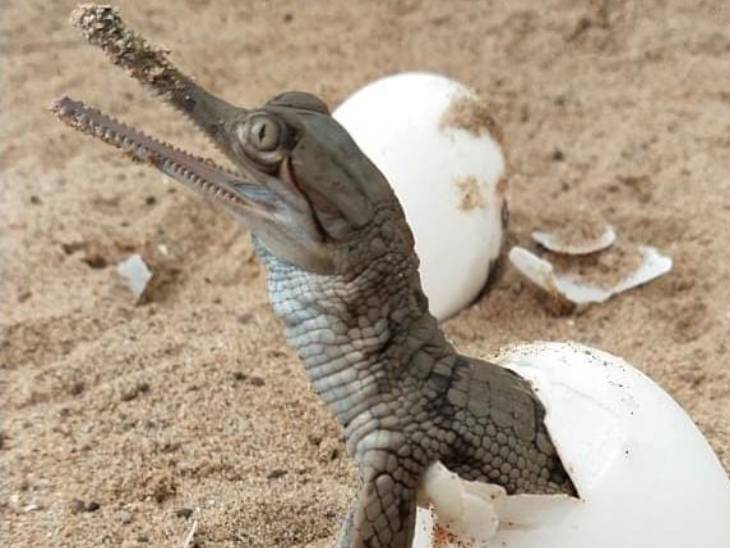 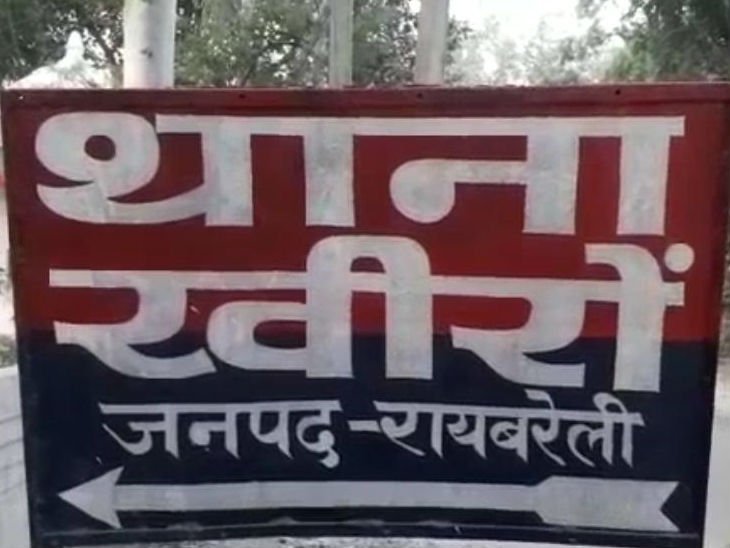 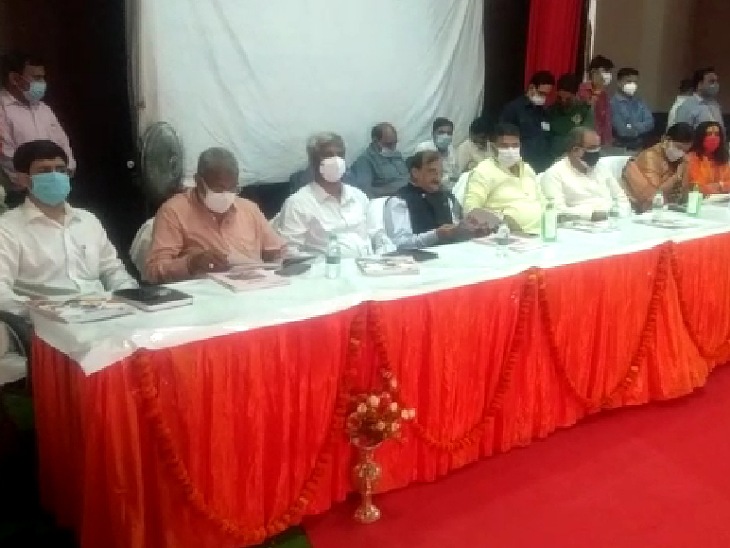