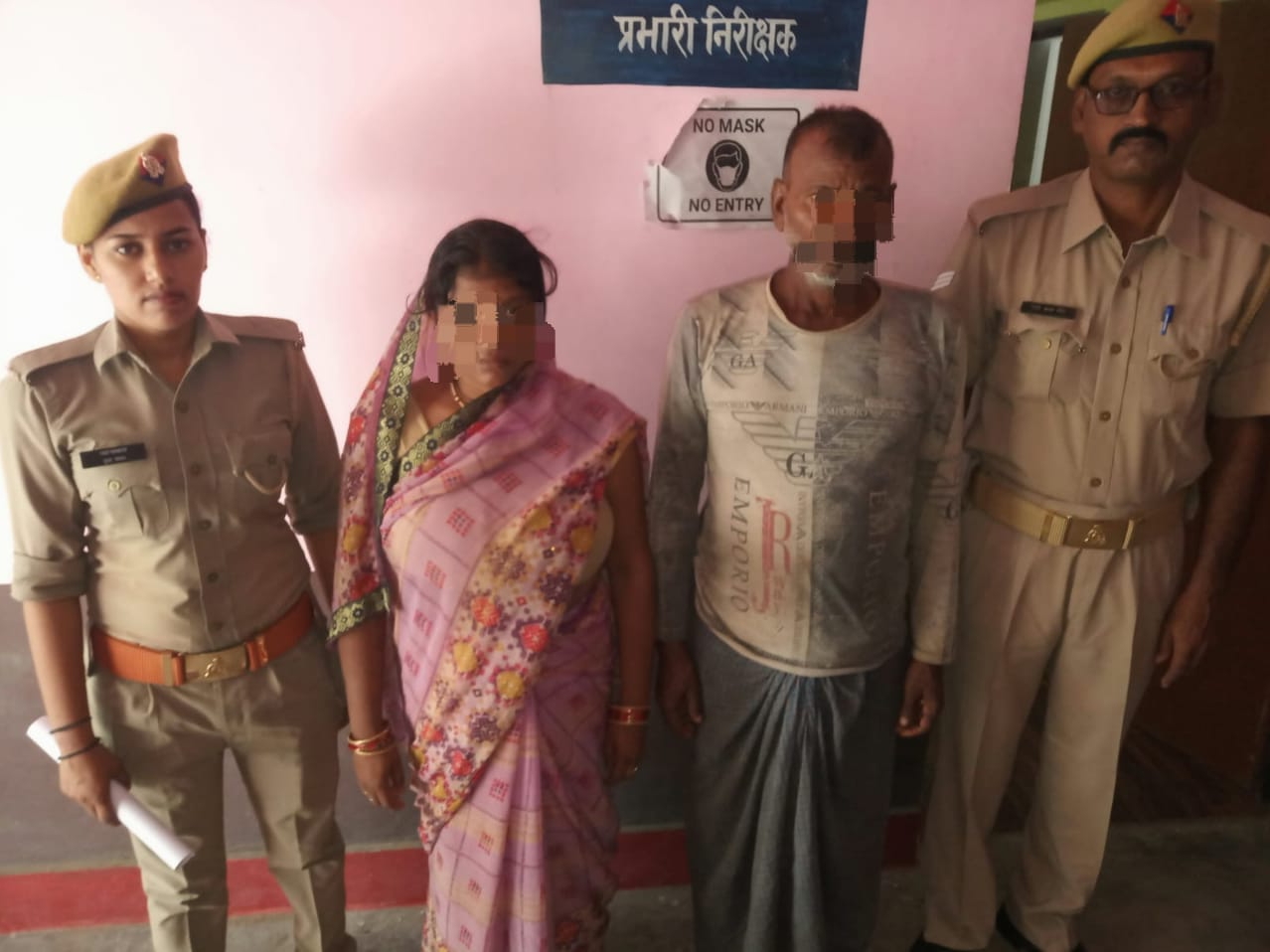 Wife and father-in-law of prize crook in police custody in Bhadohi.

The Gopiganj Kotwali police has arrested the wife and father-in-law of the miscreant arrested in the encounter on Thursday. Police have recovered jewelery and looted jewelery from both of them. The cost of these ornaments is being said to be Rs 2 lakh 90 thousand.

The police have arrested Anjali, wife of Rajesh Gaur and her father-in-law Mangal Yadav, for stealing goods from various areas of Bhadohi and looting incidents. Police said that Rajesh Gaur used to carry out incidents of robbery. His wife and father-in-law used to consume the looted goods. Jewelery worth Rs 2 lakh 90 thousand has been recovered from both of them.

50 reward Rajesh Gaur was arrested in the encounter

Let us inform that on August 15, the criminal Rajesh Gaur, who was rewarded with 50 thousand rupees, was arrested by the police. Police was checking in the Gopiganj Kotwali area when it started firing on the police team. In retaliation, a reward of 50 thousand rupees was shot in the hand and leg. 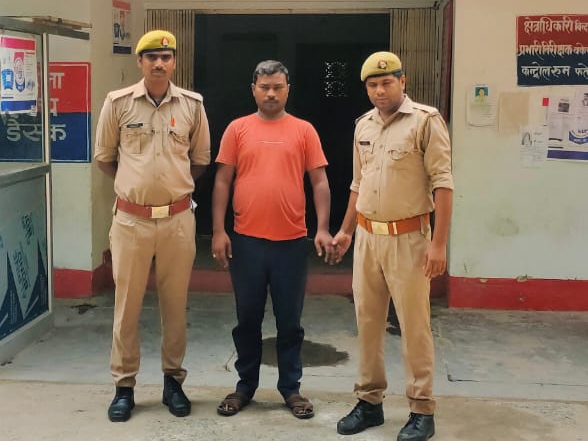 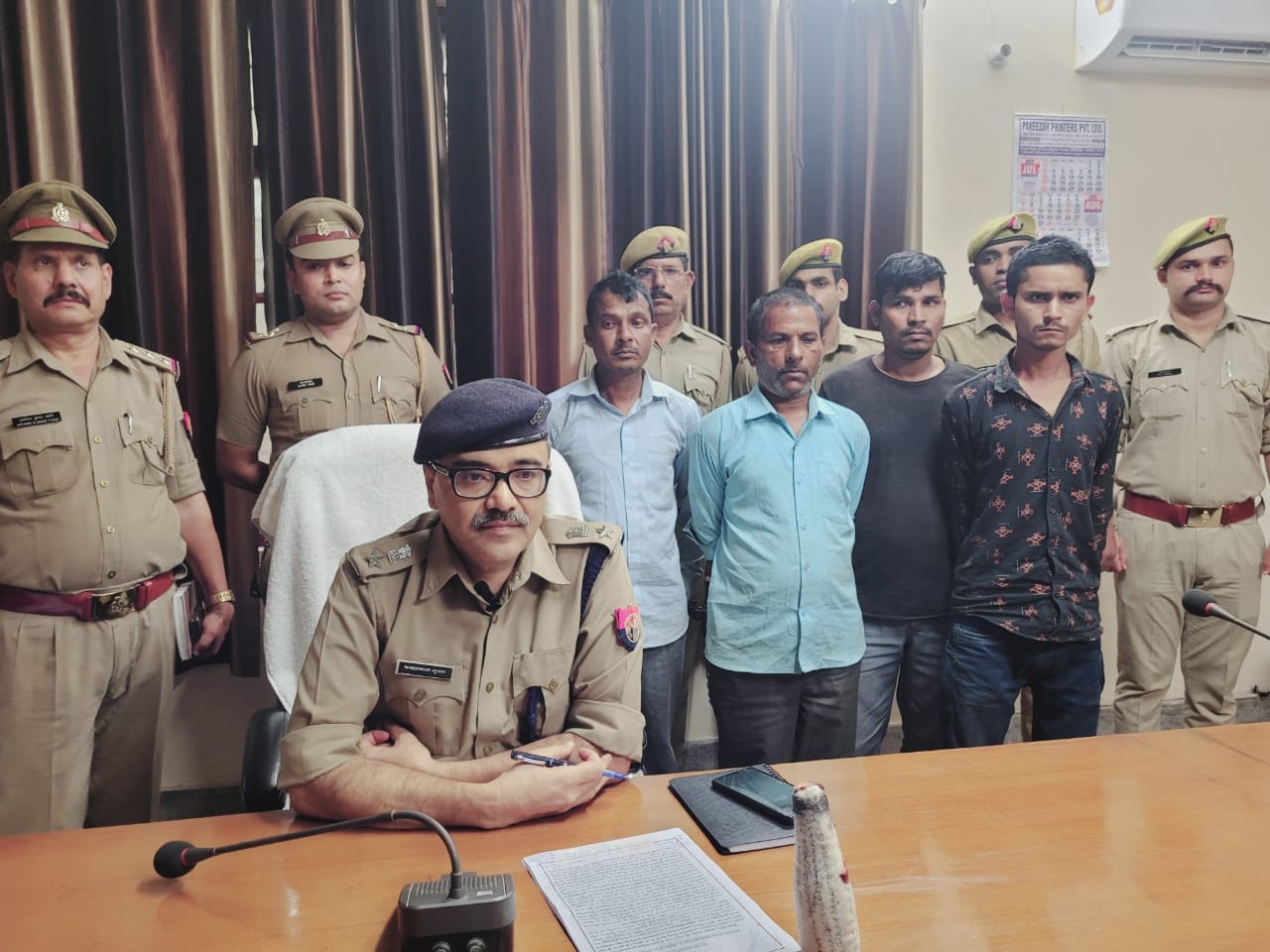 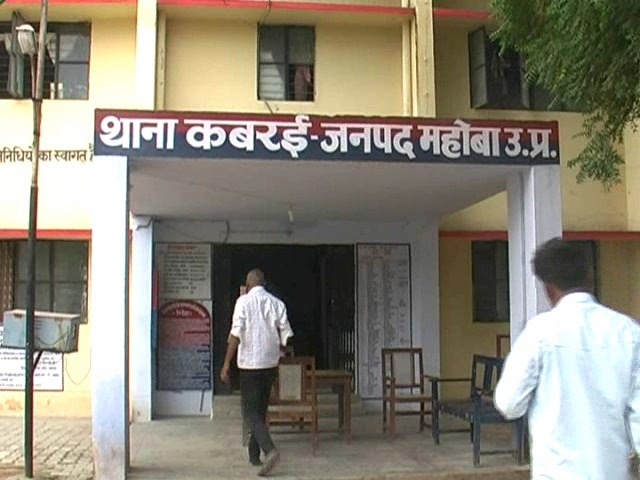