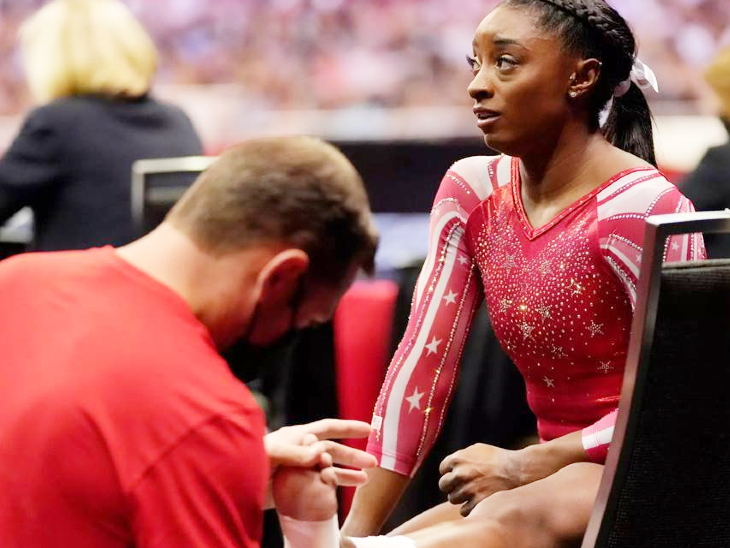 The 24-year-old Biles of America has won four Olympic gold medals. In Tokyo, she collided with a trainer after jumping during a vault. After this he had to go with the team of doctors.

Tuesday was a surprising day at the Tokyo Olympics. Bermuda, with a population of only 63 thousand, has become the smallest country in the world to win Olympic gold. Flora Duffy of Bermuda won the gold medal in the triathlon event. At the same time, Simone Biles, the world’s best gymnast, withdrew her name due to mental health just before the final match. His team had to bear the brunt of this.

Simone Biles injured during the event
America’s 24-year-old star gymnast is counted among the greatest players of all time in this sport. Biles has won the Olympic gold medal 4 times. She is the only woman in the world to have won 5 world all-round titles. At the Olympics, she collided with a trainer after jumping during the vault. After this he had to go with the team of doctors.

Returning back, Biles cheered on his team
When Biles came back a few minutes later, her right leg was bandaged. He hugged his team. The American team could not win the third consecutive gold and had to be content with the silver medal. The gold medal was won by Russia and the bronze medal by Great Britain. After the event, Biles said that after the performance, I did not want to go to the podium. I want to focus on my mentor health. This is the priority for me.

After a while, Biles returned and cheered her team in a track suit.

33-year-old Flora Duffy won the gold medal for her country. This was his fourth Olympics. He completed the task in 1 hour 55 minutes 36 seconds, leaving behind 56 athletes. Georgia Taylor Brown of Great Britain stood second. While American’s Katie Jeffress came third. Bermuda also holds the record for becoming the smallest country to win a bronze medal in 1976.

Lydia (left), Tatjan and Lily King after winning the medal.

Had the Olympics been happening together earlier, Lydia Jacobi would have joined her as a spectator. But within a year, she took swimming lessons and became the first athlete (male/female) to win gold for Alaska (a city in the US). She defeated South Africa’s Tatjan Schonemaker and Rhea Olympic gold medalist and fellow American Lily King.

Lydia clocked 04.95 seconds in the 100m breaststroke. While Tatjana got the silver medal. Lily had to be content with the bronze medal. The win is also significant for Lydia because her home state had only one Olympic size pool. It was 201 km away from his home which is located in Seward. Lidio always went there for practice. 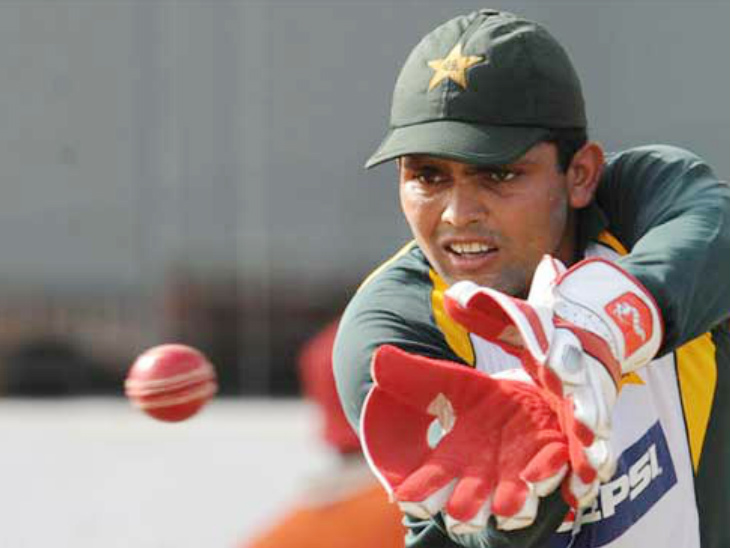 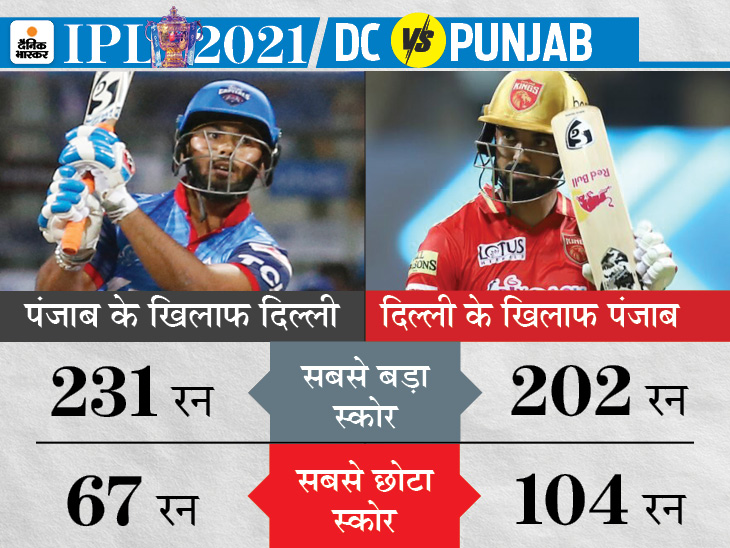 IPL double header fantasy-11: Prithvi and Rahul running in form can get more points; Williamson and Bairstow can also do wonders against Rajasthan 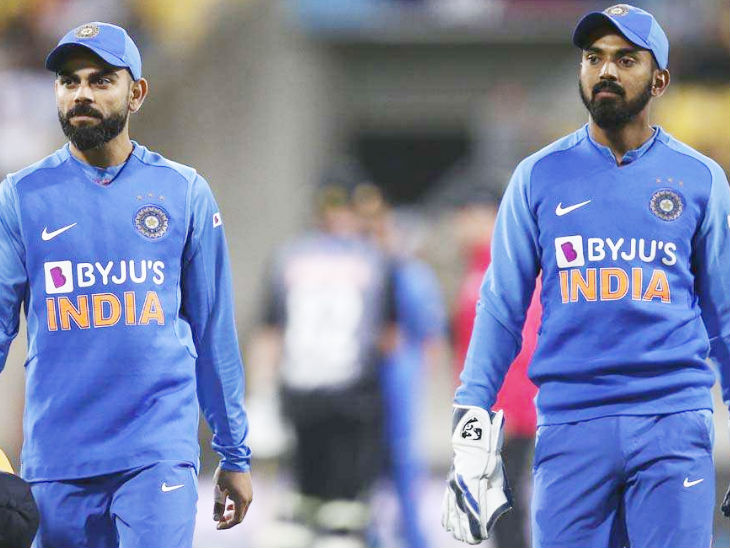 ICC T20 Rankings: Kohli at 8th and Rahul at number three; Rohit and fast bowler Bumrah out of top-10