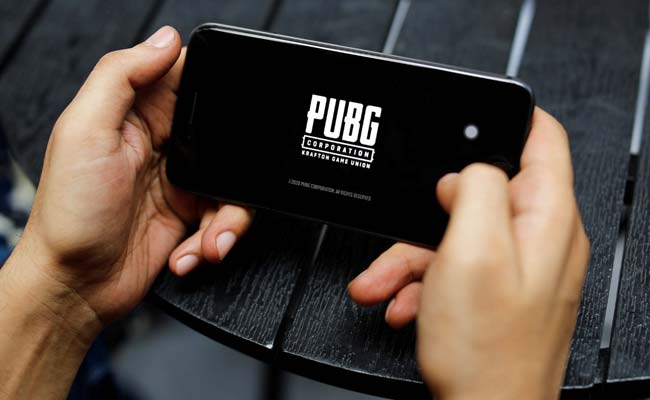 Both the mobile phones were found at the accident site (Representational)

Two teenage boys engrossed in playing PUBG on their mobile phones were run over by a train in Laxmi Nagar area, the police said on Sunday.

According to the police, 18-year-old Kapil and 16-year-old Rahul, both students of class 10, had gone out for a walk in the morning. But they then got engaged in playing the game on their mobile, SHO of Jamuna Paar Police Station said.

Both the mobile phones were found at the accident site between Mathura Cantonment and Raya stations. While one was damaged, the other had the game running on it, the police officer said. 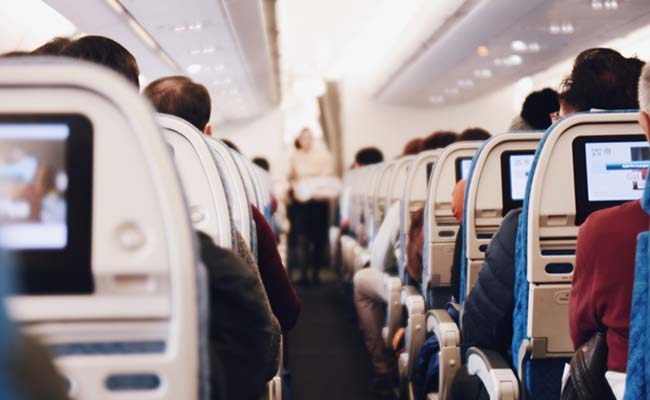 Meals, Magazines To Be Back On All Domestic Flights 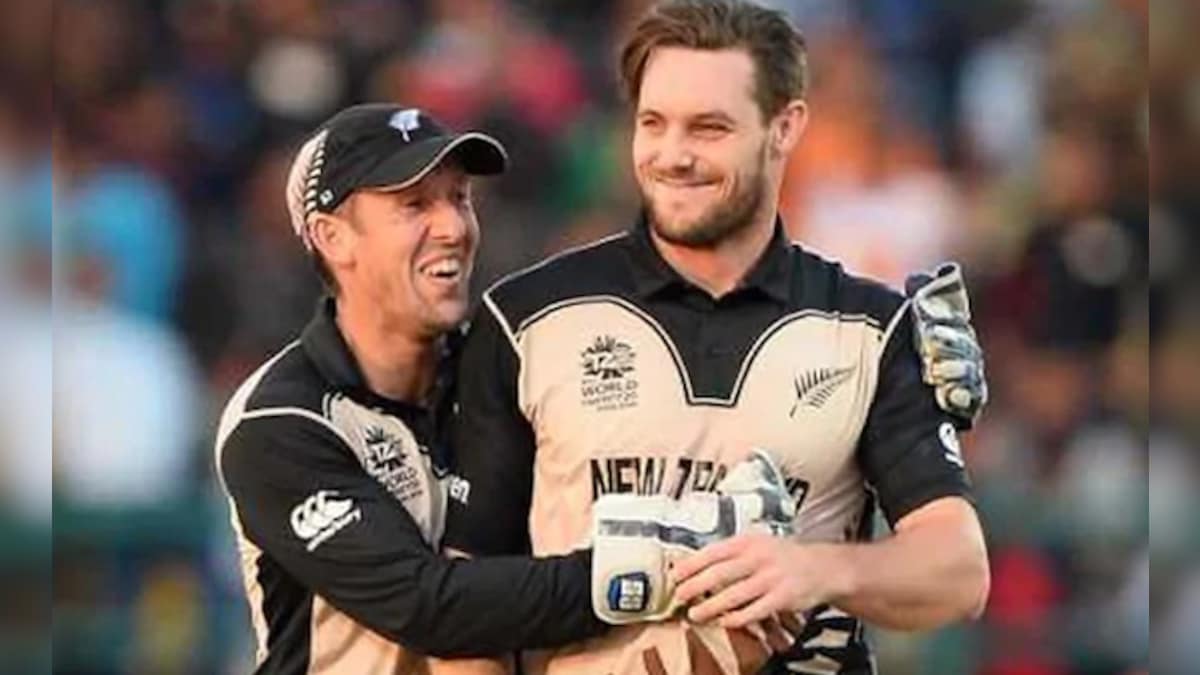