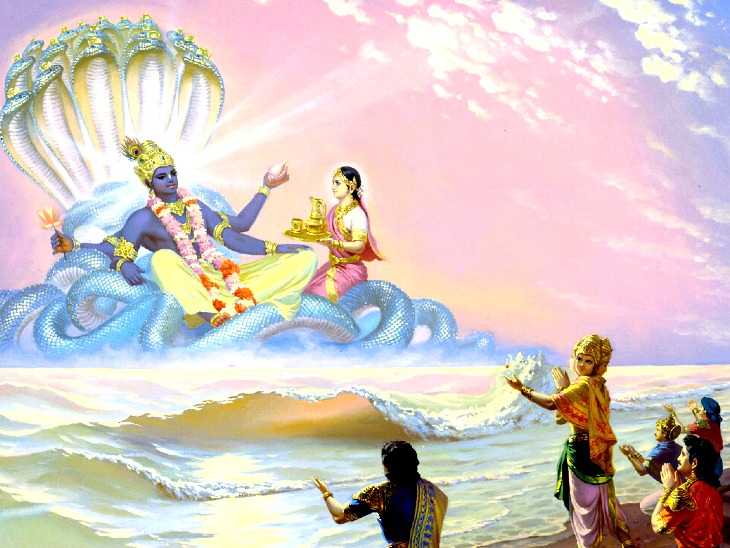 Bollywood
February 6, 2021 Divya Bharat 0 Comments february, Shattila Ekadashi on 7, ShattilaEkadashi, Til dwadashi, Til Dwadashi on 8 February; Tradition of worship and fasting with sesame on both days

There is a tradition of worshiping Lord Vishnu with sesame on Ekadashi and Dwadashi dates of Shuklapaksha of Magh month. In these two days, after getting up early in the morning and taking a pilgrimage bath, the fast is resolved. After this, Lord Vishnu is worshiped. Sweets made of sesame are applied and during fasting only things made with sesame are eaten. According to the Puranas, worshiping with sesame on this day is as virtuous as performing the Ashwamedha Yagna. Shattila Ekadashi is on 7th February, Sunday and Til Dwadashi will be observed on the next day i.e. 8th February, Monday.

Shattila Ekadashi and Til Dwadashi

Shattila Ekadashi (7 February, Sunday): On this day, sesame is used in 6 ways. Therefore it is called Shatila. According to Mahabharata and Padma Purana, on this date, the sowing of sesame oil, bathing with sesame water, eating sesame, havan with sesame and offering of tarpan is done along with donating sesame seeds.
Importance : By doing this, all kinds of sufferings and sins are destroyed and salvation is attained. Worshiping and fasting on Ekadashi with sesame results in gold donation. Also, donating sesame gives manifold merits. Scholars say that donating sesame gives one as much virtue as Kanyadaan.

Til Dwadashi (8 February, Monday): Til Dwadashi is observed on the next day of Shattila Ekadashi. On this day the pilgrim bath is taken up before sunrise. If you cannot do this, then you can take a bath by mixing Ganga water in water at home. After this, Lord Vishnu is anointed with sesame water and sesame is offered along with other worship material. After worship, only mole is applied and its offerings are taken.
Importance : Fasting Til Dwadashi gives all kinds of happiness and glory. This fast is believed to destroy all sins of the Kali Yuga. It is said in the Padma Purana that in this fast, the Brahmin gets the results of donating sesame seeds, Pitra Tarpan, Havan, Yagya, and performing Ashwamedha Yagna. 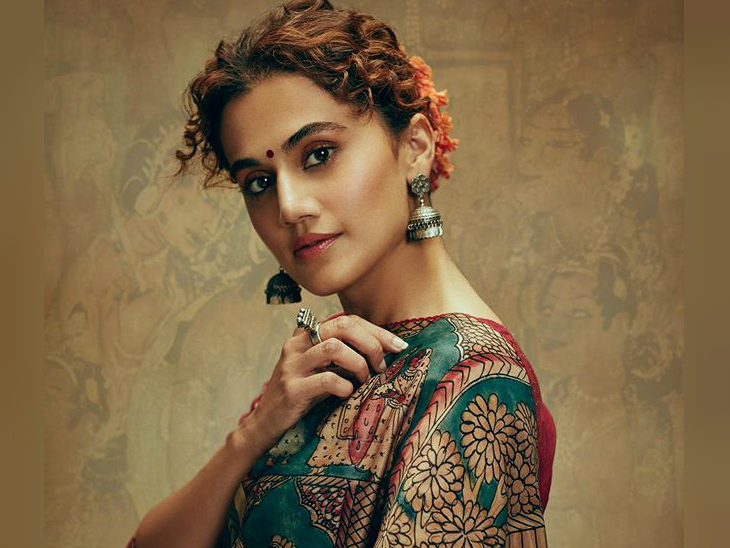 Story of the struggle: Taapsee Pannu revealed – I was removed from the film because the wife of the hero did not want me to do the film 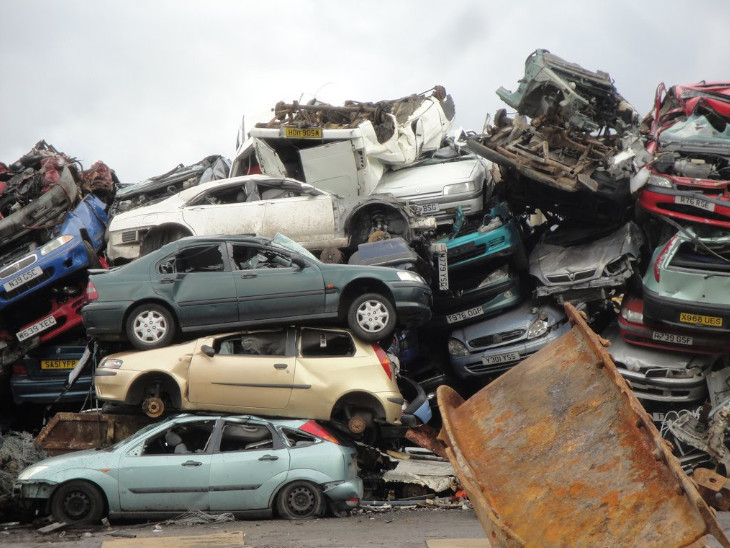 Voluntary vehicle scraping policy: Incentive will be given on selling old and polluting vehicles in junk, government will announce soon 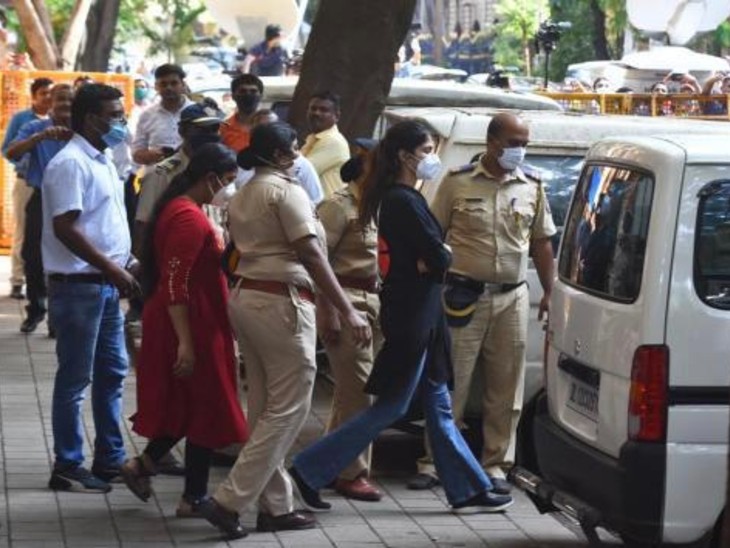 Riya will stay in jail or will get bail today, decision on bail plea today, ED team set to prepare new case