The police are examining the CCTV footage of the area, he said. (Representational)

Two motorcycle-borne men robbed employees of a private firm at gunpoint and decamped with cash to the tune of Rs 1.2 crore in Madhya Pradesh’s Gwalior today, police said.

The incident occurred in Jayendraganj area of the city around 12 pm, when two employees of a private firm were heading to a bank to deposit Rs 1.2 crore, city superintendent of police (CSP) Rishikesh Meena said.

As per the complaint, two unidentified men came on a motorcycle and stopped the victims’ car. The men pointed a gun at the duo and fled with Rs 1.2 cash kept in the car’s boot space, the official said.

The police are examining the CCTV footage of the area and interrogating other employees, he said. 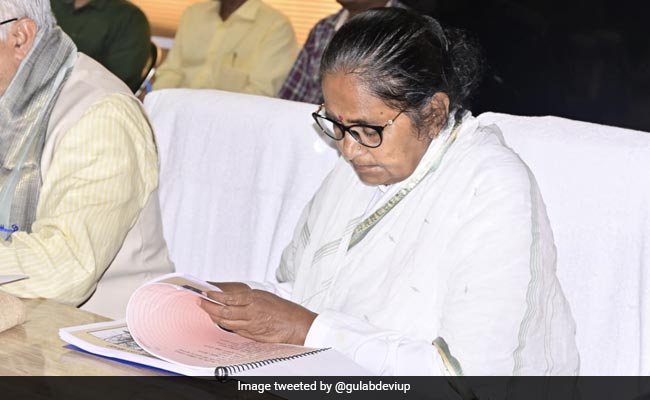 “Modiji Is Like An Avtar” Of God, Has Extraordinary Talents: UP Minister 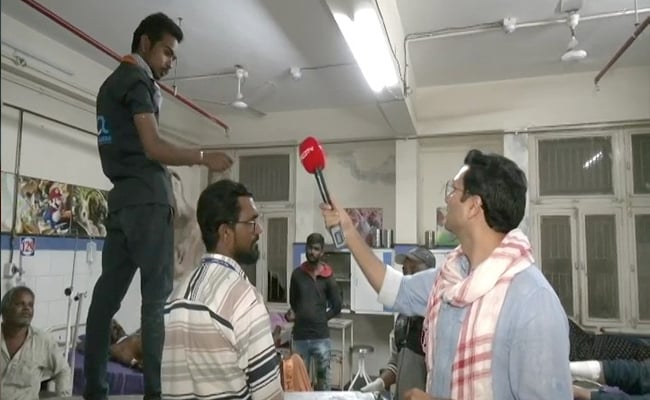