The International Cricket Council (ICC) has announced the ICC Men’s and Women’s ODI Team of the Year for the year 2022. Two Indian players have got place in the men’s team and three in the women’s team. Middle order batsman Shreyas Iyer and fast bowler Mohammad Siraj have been included in the men’s team. Pakistan’s Babar Azam has been chosen as the captain of the team.

India’s Smriti Mandhana, Renuka Singh and Harmanpreet Kaur have got place in the women’s team. Harmanpreet has been made the captain of the team. 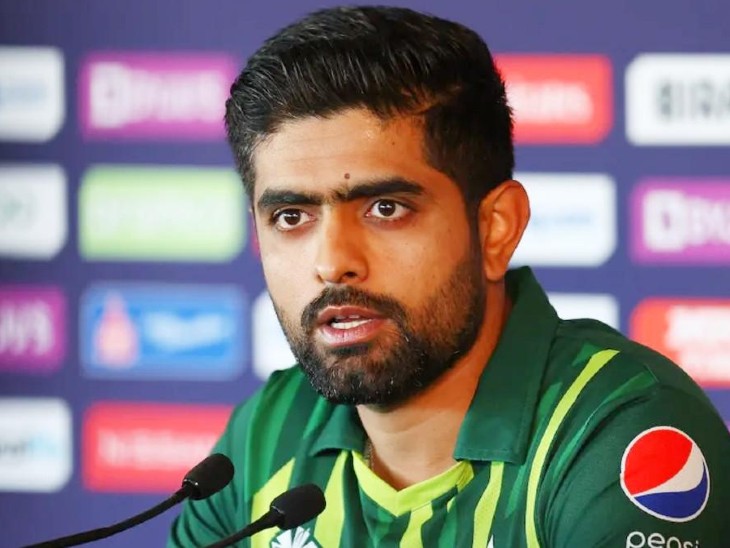 Babar Azam’s personal chat and video viral: Claims he had an objectionable chat with a teammate’s girlfriend

Live VIDEO of wrestler’s death while wrestling in the arena: In Lakhisarai, another wrestler beat him; Death on the spot due to twisting of neck