Two juveniles were apprehended for allegedly killing a 26-year-old shopkeeper to take revenge for harassing them in north-east Delhi’s Jafrabad, the police said on Wednesday.

The deceased, Afzal, was shot dead by the two juveniles with the help of another juvenile on the night of January 9 in a Chauhan Bangar lane, they said.

“During probe, it was found that around six months ago, Afzal had a scuffle with the two juveniles and both the families had amicably settled the matter at that time. Later, there had been incidents of heated arguments between Afzal and the two juveniles. The juveniles along with an accomplice planned to eliminate Afzal. As per their plan, they fired at Afzal near his shop,” said DCP (North-East) Ved Prakash Surya.

They were apprehended at Jafrabad metro station. During the examination, both of them disclosed that Afzal used to harass them whenever he saw them in the area. So, they hatched a conspiracy to get rid of him, the DCP said. Both the juveniles are school dropouts, police said. A countrymade pistol with two cartridges were recovered from them. 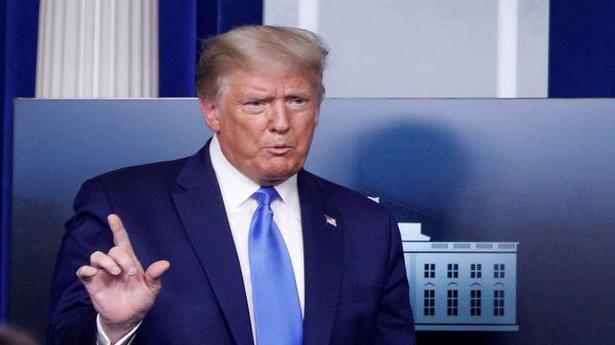 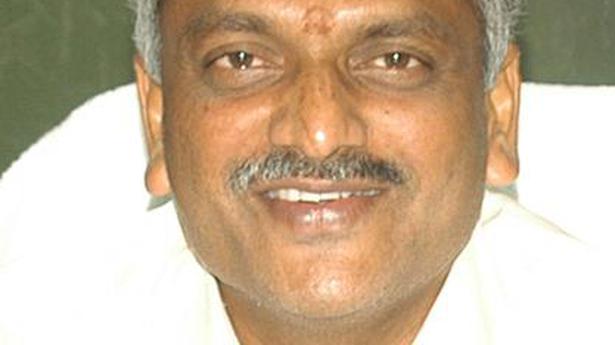 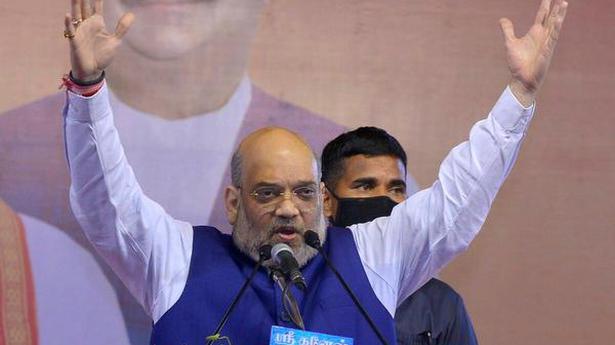