The fire was sparked by a short-circuit that occurred during cleaning at the centre. (Representational)

A man and a woman were killed in a fire that broke out in a spa centre in Noida on Thursday, officials said.

The fire was sparked by a short-circuit that occurred during cleaning at the centre, which had remained shut for about a year due to the COVID-19 pandemic and was about to reopen in a few days, the officials said.

Assistant Commissioner of Police (Noida 2) Rajneesh Verma said the spa centre is located at Aashirwad shopping complex in Sector 53 of the city and the incident was reported around 6 PM.

“The 112 emergency service was alerted about the fire after which local police team rushed to the spot. The fire department also reached the incident site and the blaze was controlled in some time,” Verma said.

“Two people were found dead inside the spa centre, a 26-year-old woman and a 35-year-old man. They appear to have died of suffocation,” the officer told PTI.

He said the man who died worked at the spa centre while the woman had gone there for a job interview when the accident took place.

He said the husband of the woman has been contacted by the police but the family of the man was yet to be contacted.

Further legal proceedings in the case were underway, the police added. 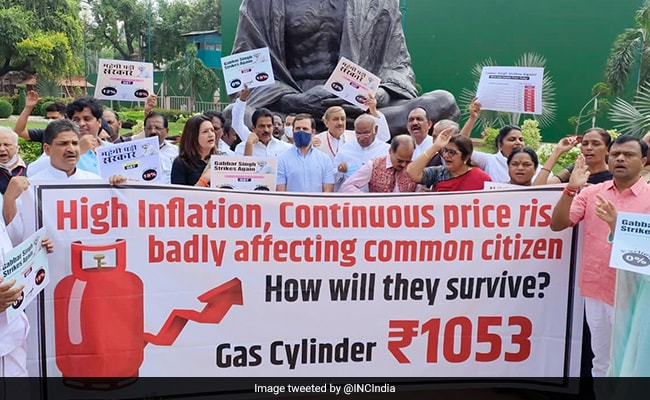 After 2 Weeks Of Chaos, Price Rise Debate In Lok Sabha On Monday: Sources 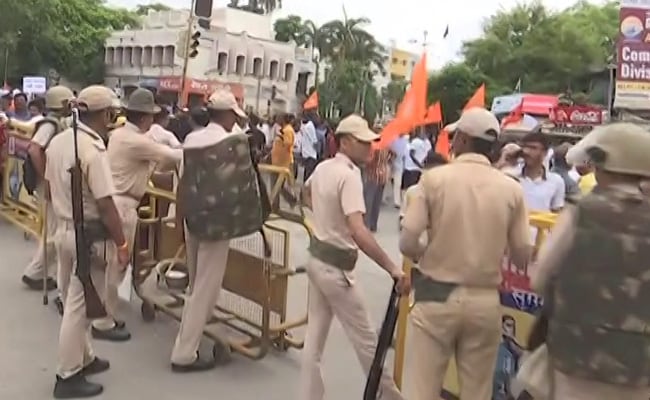 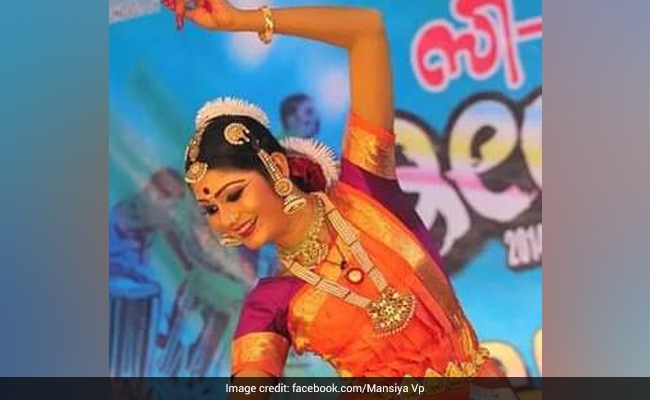