The incident happened around 9 pm on Sunday in Samurou in the Wangoi police station area, they said.

Abujam John (50) and Abujam Sashikanta (34) were near their home when the accused, who are yet to be identified, shot them, police said.

John died at the spot, while Sashikanta, the IRB personnel, succumbed to the wounds on the way to a hospital, they said.

Locals said that Sashikanta was also a BJP supporter and worked for the party in the area.

“It was an attack on BJP supporters and the government will not remain silent until the perpetrators are arrested,” he said.

Police are investigating the killings, he added.

The killings led to tensions in the area with the state going to the polls next month.

Protesting the killings, irate locals blocked the arterial Mayai Lambi Road that passes through the town, connecting capital Imphal. However, the police swiftly removed the protesters and brought the situation under control. 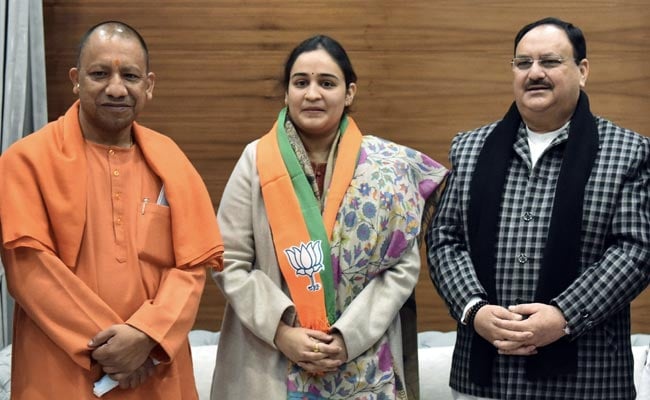 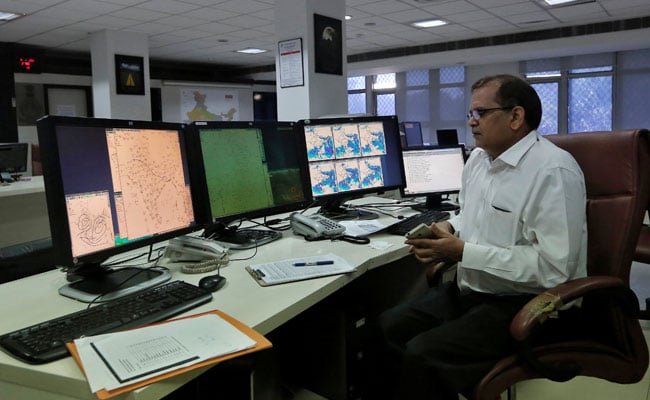 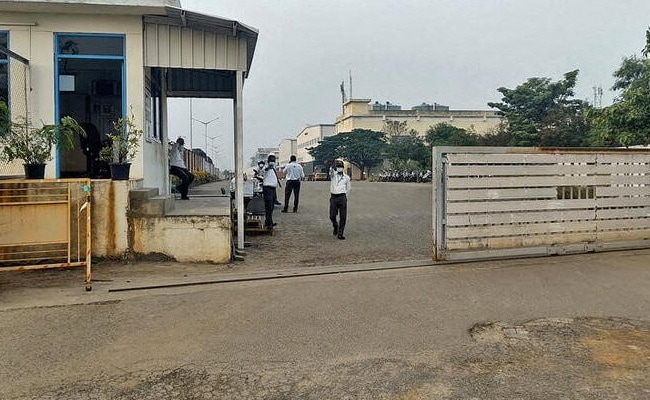