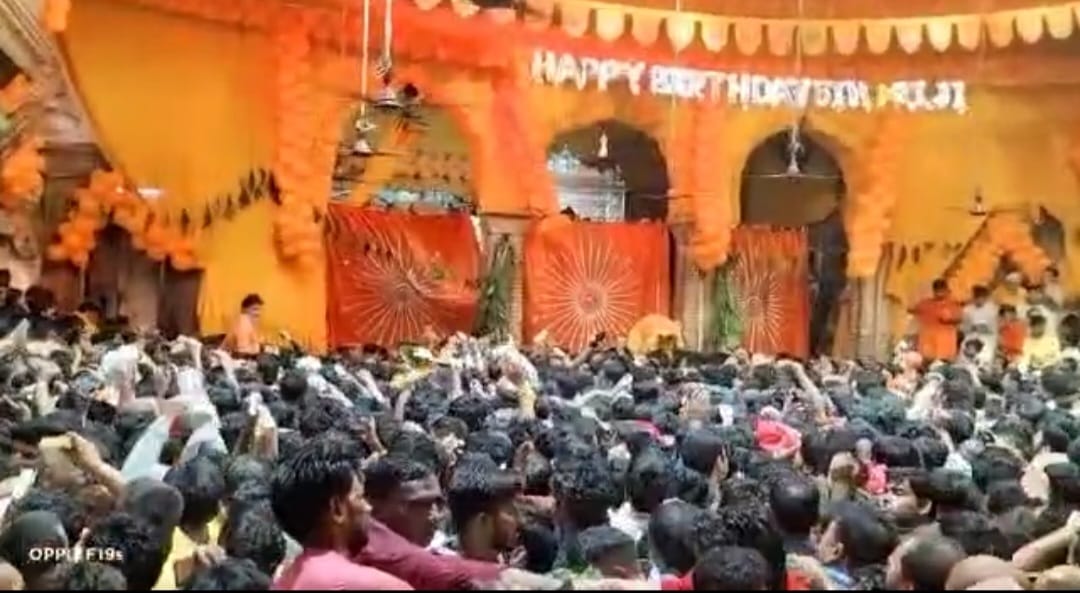 On the occasion of Janmashtami, a painful accident took place during the Mangala Aarti to be held at the world famous Banke Bihari temple. Due to overcrowding, some devotees suffocated. Due to which 2 devotees died while 6 were injured. The injured have been admitted to various hospitals in Vrindavan.

A major accident took place during the Mangala Aarti which takes place once in a year in the Banke Bihari temple. Two devotees died of suffocation due to the number of devotees being many times more than the capacity of the temple. Due to overcrowding, suffocation took place and many devotees got injured. In the accident, woman Nirmala Devi, wife Dev Prakash, resident of Noida Sector 99, and 65-year-old Ram Prasad Vishwakarma, resident of Bhuleram Colony Rukmani Bihar Vrindavan, died. Ram Prasad is originally from Jabalpur.

Treatment of devotees going on in different hospitals

A heavy police force including DM, SSP, Municipal Commissioner was present at the time when the accident happened in the temple. Soon after the accident, police and private security personnel started evacuating the fainting devotees from the temple. The devotees who were injured in this accident were sent to Rama Krishna Mission, Braj Health Care and Sau Shaiya Hospital in Vrindavan. Where doctors declared two devotees dead.

The injured in the accident are being treated in different hospitals of the city.

The temple has 2 exit gates. 4 numbers and 1 numbers. At the number 4 gate, a devotee fainted due to suffocation. By the time the police personnel took him out, the crowd of devotees leaving the temple had gathered. Due to which other devotees suffocated and the accident happened.

Due to overcrowding, devotees suffocated and an accident took place.

The relatives took the dead body without doing a post-mortem

The relatives who reached the hospital after the accident took the dead bodies without conducting a post-mortem. After this accident, which took place at around 1.55 pm, SSP Abhishek Yadav said that the accident happened due to excessive sporulation. At present the situation is completely under control and the injured are undergoing treatment. Many devotees got relief after coming out of the temple and getting air.

The relatives took the dead bodies of those who died in the accident without conducting a post-mortem. 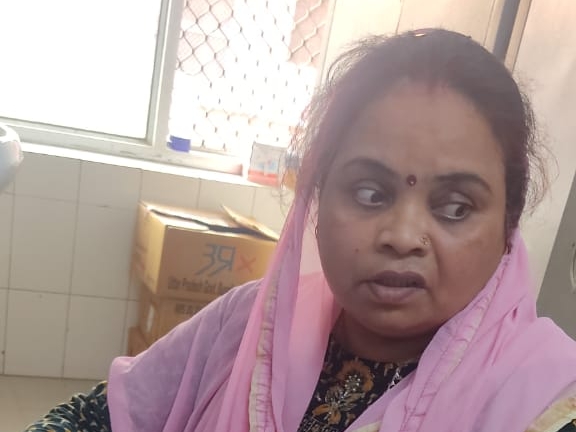 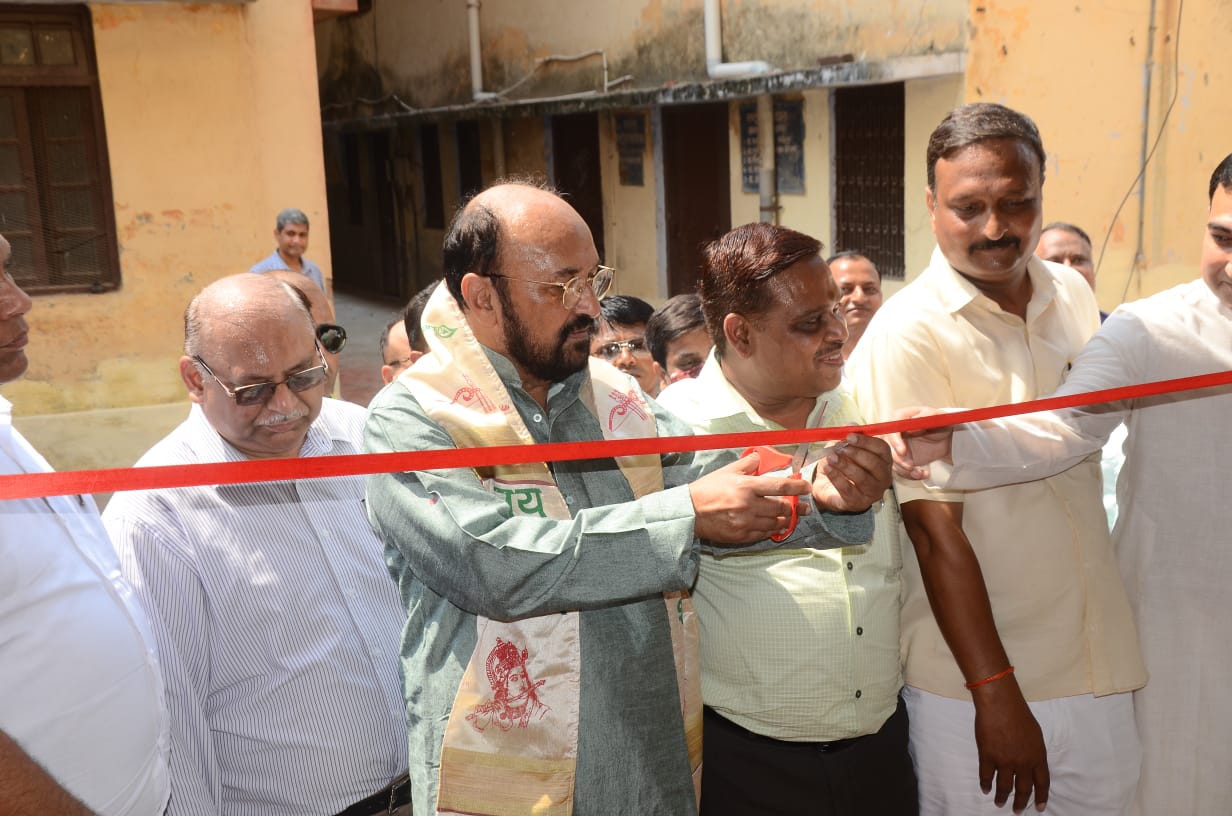 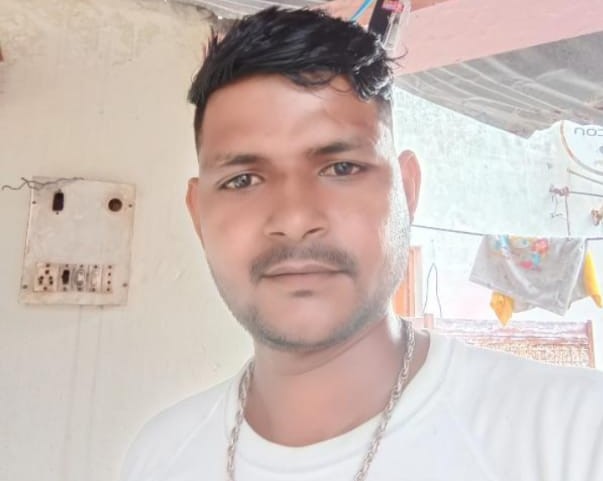