It received ₹3,244 crore allocations which is the highest so far for the railway zone that was established in the year 2003

Addressing a press conference, Ms. Vijaya said that South Western Railway received a record ₹3,244 crore grants which is the highest so far for the railway zone established in 2003.

Together with ₹1,233 crore expected as deposit from the State government towards new lines, road overbridges and road underbridges, the budgetary allocation would be ₹ 4,467 crore, she said. Emphasising that focus is on completing the ongoing projects rather than taking up new ones, she said that as more grants have been allocated for the zone, they will be able to expedite the works and complete a few of them within the next financial year. There has been a 67% jump in allocation for works on level crossings and 25% increase in grants for passenger amenities when compared to the last year, she said.

Giving comparative figures, she said that there has been an increase of 200% in allocations for signal and telecommunication works, 240% increase for other electrical works, 33% increase for machinery and plant and 17% increase for track renewals.

Ms. Vijaya said that while the zone has completed 105 kilometres of track doubling so far, it planned to complete another 66 kilometres by March-end. The zone has set a target of 203 km of track doubling for 2021-22. She said that the zone planned to complete 309 km of electrification in two months in addition to the 110 km completed so far. The target for the next fiscal is 849 km.

To a query, she said that the Hubballi-Chikjajur track doubling project has been allocated ₹ 336 crore and it will help in faster execution of work and completion in one and a half years. The Hosapete-Hubballi-Londa-Tinaighat-Vasco-da-Gama section doubling work has received ₹ 365 crore, she said.

Ms. Vijaya said that hurdles in land acquisition has resulted in delay in taking up track doubling works on the Hubballi-Chikjajur section. However, in the Gadag-Wadi project, 615 hectares of land have been acquired so far out of the total 1,598 hectares required and the Railways has issued work orders for carrying out works where land has been provided.

She termed ₹ 50 crore sanctioned for the Belagavi-Dharwad via Kittur new line as a good amount in the first year of the project. “We require 335 hectares of land for the 73 kilometre route and have submitted the land requirement details to the State government,” she said.

To another query, she said that work on the Shivamogga-Shikaripur-Ranebennur 103-km new line is going on at a fast pace. As land is being made available, tenders are being floated. The total cost of the project is ₹1,400 crore and in the present budget, ₹ 100 crore has been allocated, she said. 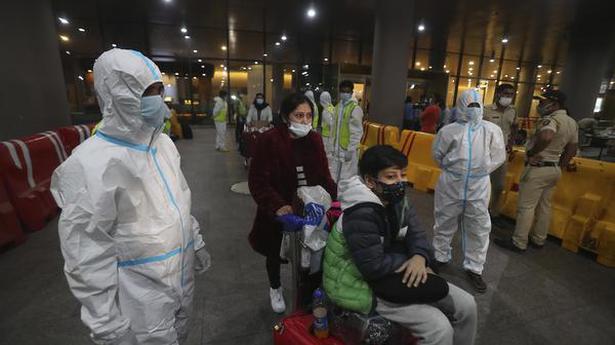 Morning Digest: Over 6,000 travellers from U.K. traced across States in wake of new coronavirus strain, govt. renews offer for dialogue with farmers, and more 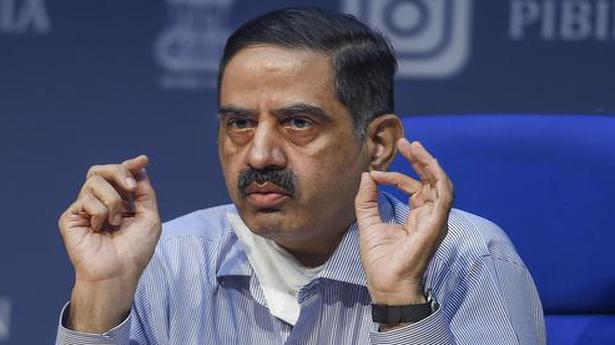