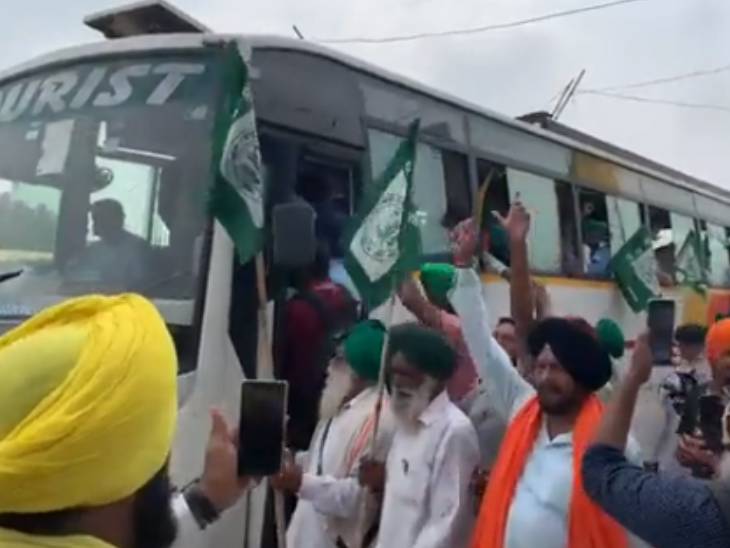 A batch of 200 farmers from the Singhu border will march for Parliament in a short while today against the three agricultural laws. 200 farmers of 40 organizations, who have been staging a sit-in on all the borders of Delhi for about 8 months, have gathered at the Singhu border. Farmers have been allowed to go to Jantar Mantar, some distance away from Parliament House, from 11 am to 5 pm. The police will take them with them and bring them back on their own after a day-long dharna.

A monitor was made on 5 farmers
Taking lessons from the violence that took place during the tractor yatra in Delhi on January 26, the police have made special arrangements this time. Delhi Police has deployed 5 buses to take farmers from Singhu border to Jantar Mantar. Every 10 40 years will sit with it and leave with a police escort. Identity cards have been issued to all the farmers. Apart from this, they also have to carry Aadhar card with them.

200 meter area equipped with CCTV
Over 5 farmers selected from each organization have been placed as a representative monitor. The president of that organization will be monitored over the farmer organization monitor. The farmers will travel to Jantar Mantar by buses provided by Delhi Police. The 200 meter area of ​​Jantar Mantar has been equipped with CCTV. Para Military Force has been deployed. After finishing the dharna at 5 pm, the farmers will similarly go back to the Singhu border in security by buses.

Barricading one km before Singhu border
Police have barricaded about a kilometer ago on the Indus border on Delhi Karnal Highway. Media personnel have also been banned from going to the protest site area. All vehicles going towards Karnal are being diverted from the Singhu border and sent through another route.

Manjit Singh said –Will protest against agricultural laws
Farmer leader Manjit Singh said, 200 farmers will go before Parliament to protest against agricultural laws. Our buses will stop at Jantar Mantar. From there we will go on foot. Wherever the police will stop us, we will put our Parliament there. The farmers whose ID cards have been made, they will go ahead. 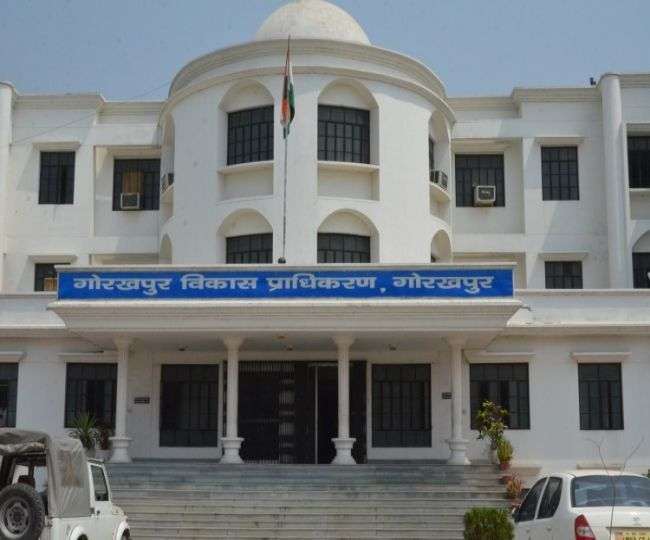 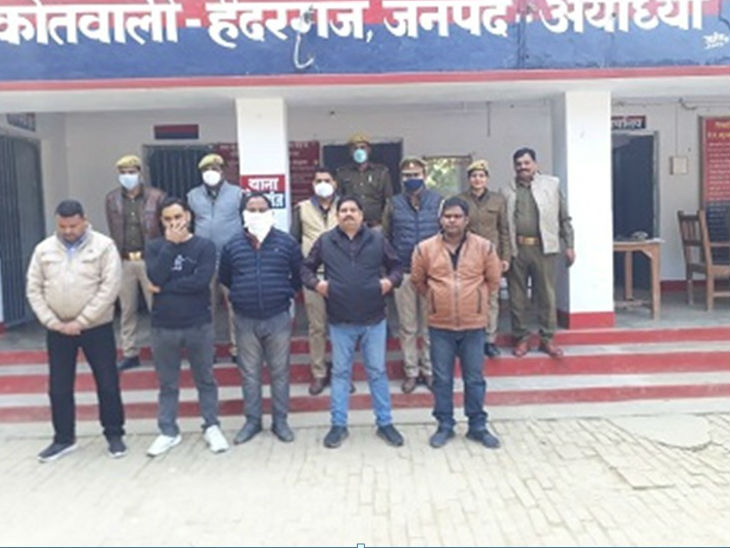 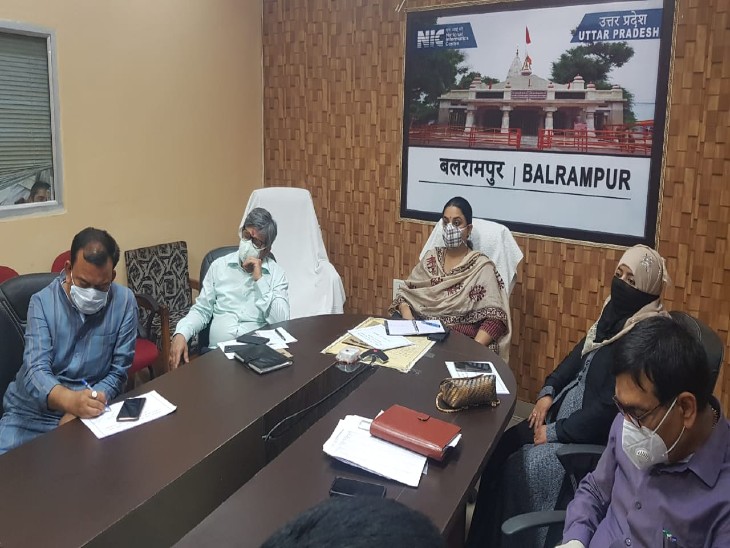