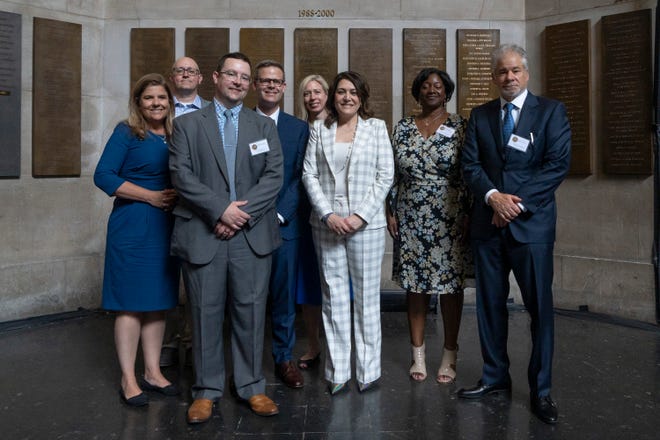 
NEW YORK CITY — After a pandemic-induced hiatus, journalists, poets and authors gathered for the first time in three years Saturday afternoon to be honored at the Pulitzer Prizes ceremony at Columbia University.

Nikole Hannah-Jones, who won the 2020 Pulitzer Prize for commentary for a provocative essay as part of the 1619 Project for the New York Times, said she had waited long enough.

“To finally be able to partake in the ceremony, which I’ve been waiting two years for, and also my entire life in some ways, as it is for journalists,” said Hannah-Jones, whose work seeks to place the enslavement of Africans at the center of America’s story. “My goal was to make the year 1619 part of the national lexicon, to force us to acknowledge that slavery is foundational to America and the legacy of that touches so many aspects of American life.”

The awards presented Saturday covered 2020 and 2021. The winners of the 2022 awards, which were announced in May, will be recognized at a separate ceremony in October.

One of the presenters, Steven Hahn, a professor of history at New York University, a Pulitzer Prize Board co-chair for 2020, said it had been stimulating and rewarding to read, listen and discuss the work done by the winners.

“At a time when intellectual and artistic life is widely disparaged, when the expression and representation of our society’s complex and dark layers are often attacked or dismissed, when journalists and journalism can be in multiple crosshairs, your contributions stand as symbols of a world we can treasure and hope to defend,” he said.

Maribel Perez Wadsworth, president of Gannett Media, who attended the event along with USA TODAY Editor-in-Chief Nicole Carroll, a Pulitzer Board member, and Amalie Nash, senior vice president of local news at USA TODAY Network, said she was proud of her team’s achievements.

“Of course, it was very special in the moment to have this great work recognized in 2020 and 2021, but it feels joyful to finally be coming together to celebrate fully, and to recognize the wonderful work, not just of our own journalists, but of so many others across the industry,” she said.

A special citation was awarded to Ida B. Wells, an African American investigative journalist who died in 1931, for “her outstanding and courageous reporting on the horrific and vicious violence against African Americans during the era of lynching.”

Her great-grandson, Dan Duster, who received the award, said the recognition his great-grandmother was receiving in recent years has been “phenomenal.”

“Our family is ecstatic about it,” said Duster, a financial advisor in Chicago. “Whenever I have a problem, I think of what Ida B. Wells went through, and I’m like, ‘I have to Ida up, not man up, but Ida up.'”

“It’s like life goes on as normal now as if nothing happened,” he said, referring to the COVID-19 pandemic. “But, of course, it was deeply disruptive and so it was both that feeling of regaining the past and moving on to future.”

Swapna Venugopal Ramaswamy is a housing and economy correspondent for USA TODAY.  You can follow her on Twitter @SwapnaVenugopal and sign up for our Daily Money newsletter here. 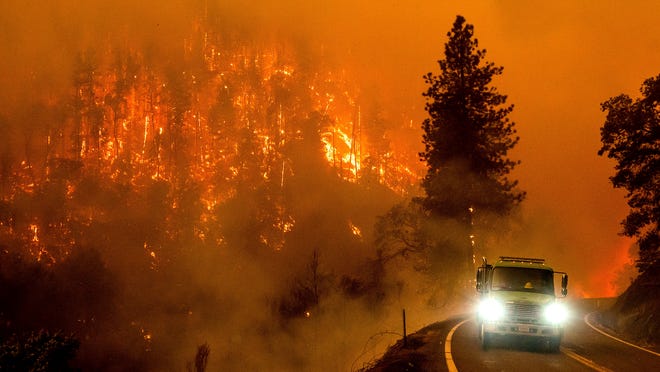