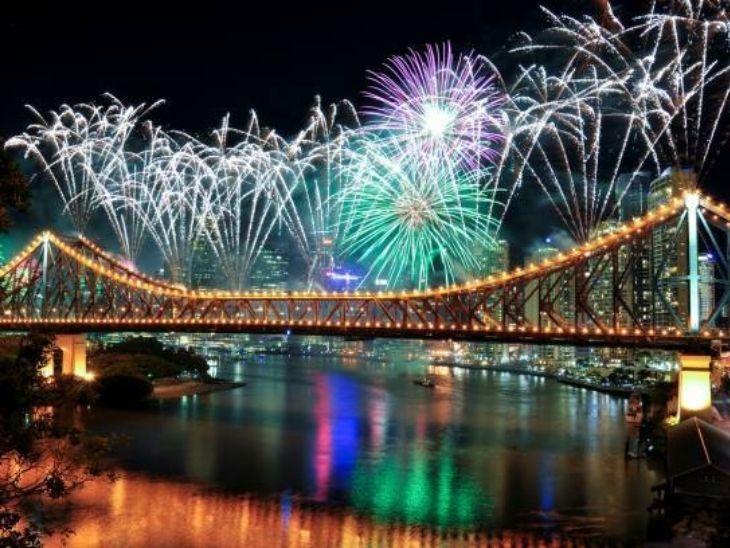 After hosting the 2032 Olympic Games, Brisbane celebrated with fireworks at Victoria Bridge.

The Australian city of Brisbane has secured the hosting of the 2032 Olympic Games. The International Olympic Committee (IOC) made the announcement on Wednesday. The Gabba Stadium in Brisbane will be converted into an Olympic stadium. An underground rail stop will also be built near this stadium.

India had also claimed
Some other countries including India also showed interest to host the 2032 Olympic Games. These included Indonesia, Qatar, Spain and Germany. However, their claim did not progress beyond the board stage at the IOC and eventually Brisbane got the host. India can make a strong claim for the 2036 Olympic Games. It is believed that Ahmedabad can be presented as a host city. 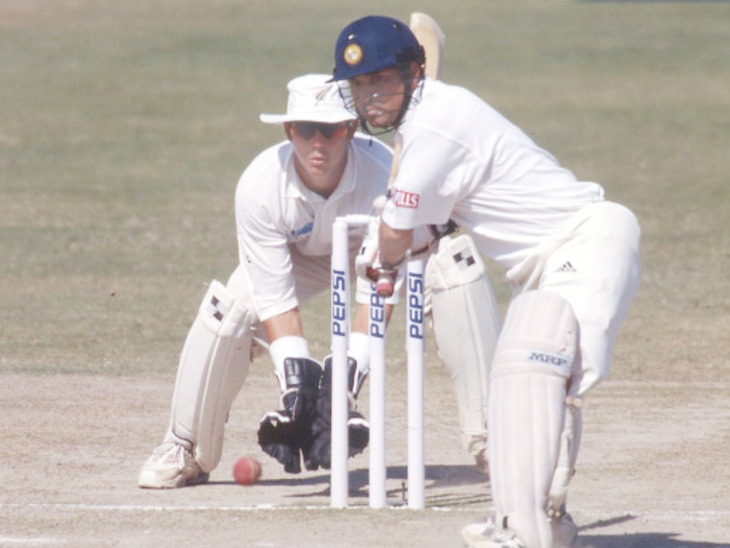 5 Records made on Motera: Sachin scored the first double century in the Test on the same ground; Gavaskar had completed 10 thousand runs here 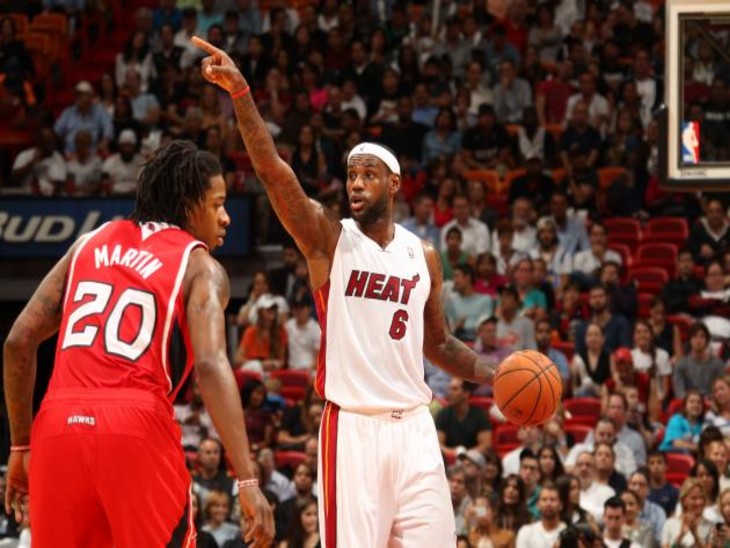 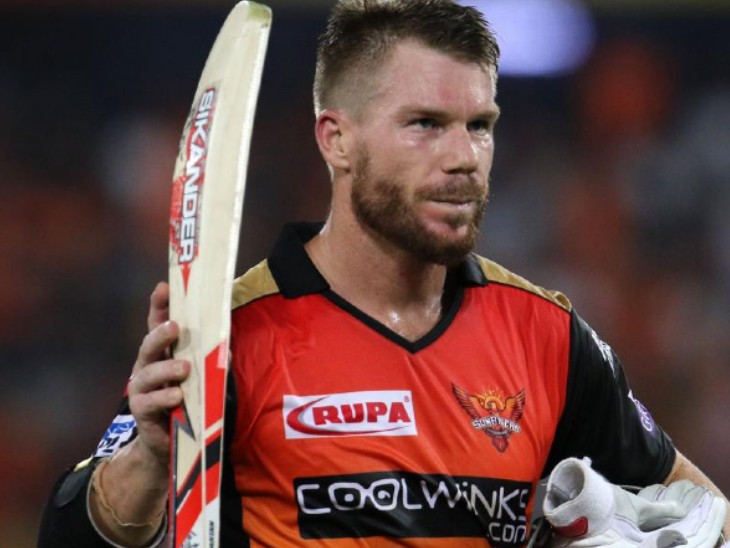 IPL Phase Two: Most Australian players, including Warner, will be available for the remainder of the IPL